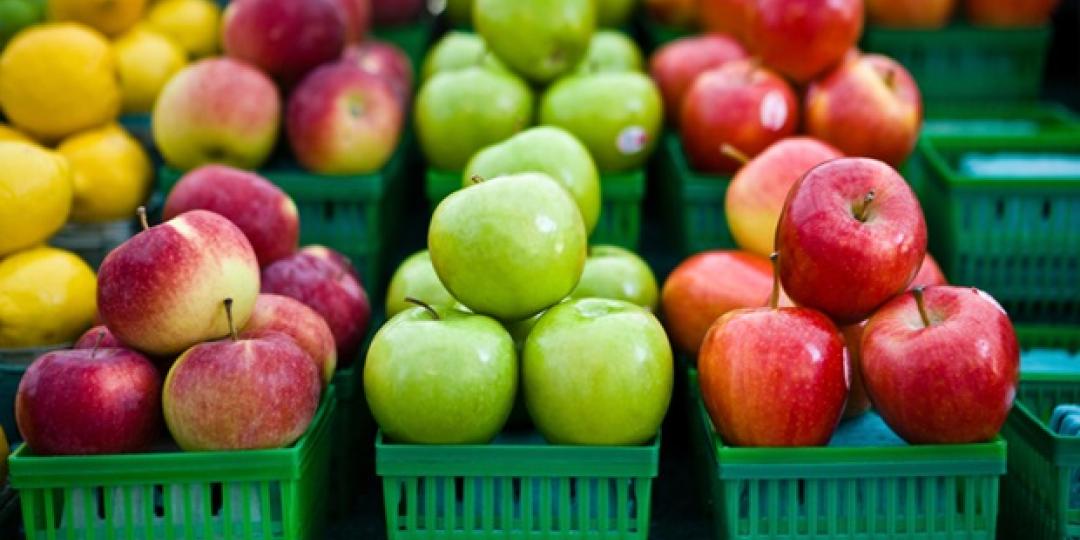 The Lesotho government is imposing a temporary ban on the import of apples until after the country's supply has been exhausted. Minister of Agriculture, Tefo Mapesela, has confirmed the development, stating that the ministry will announce the decision before the end of the week.

“The memo was supposed to have been issued on Monday. However, the public will know about such a memo before the end of the week,” Mapesela said. “This is still the ministry's effort to protect local producers by giving their products preference, and by so doing enabling them to penetrate markets that were previously not accessible to them.”

The temporary restriction is meant to help local farmers sell all their produce before the season ends, to avoid spoilage.

Nthako Supu, farm manager of Likhothola Fruit Farm at Likhetlane and Maoa-Mafubelu fruit farms in Leribe, says there has been a significant increase in the farm produce this year.

Fresh Plaza reports that Supu told The Post: “For the first time this year we supplied Mokhotlong.

“We have new customers like Enrich, and some fruit and veggies outlets in Maseru.”

However, he said although support had been great, there was still a lot of produce at the farms.