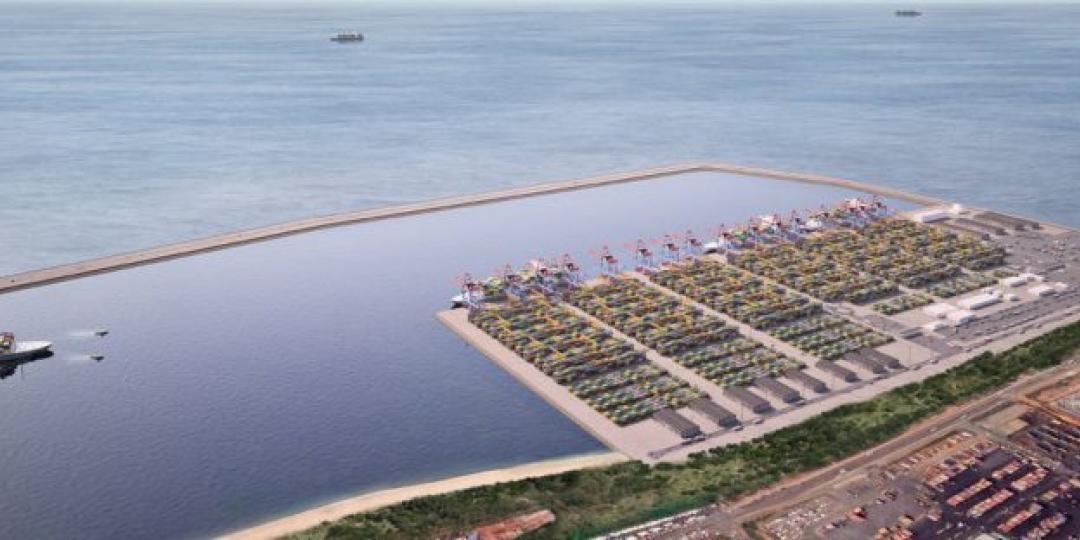 It’s official. Tema Port will officially become the largest in terms of capacity in West and Central Africa once phase 1 of the MPS Terminal 3 has been completed.

That’s according to director-general of the Ghana Ports and Harbours Authority (GPHA), Michael Luguje.

“If you look at single terminal volumes that are handled, we were able to do 1 million TEUs at the close of 2018 and 2019. Barring Covid-19, our target was to cross the 1 million mark,”

“This is being complemented by ongoing expansion of the Takoradi Port which includes the upgrading of the dry bulk jetty with conveyor systems, construction of the multipurpose Atlantic Terminal, the completed liquid bulk terminal, and the pending oil and gas services terminal.”

He said the liquid bulk terminal had the capacity to serve the whole liquid bulk industry for many years to come.

“The fourth phase of development in Takoradi is the oil and gas services hub which would be a concentration of everything the offshore oil industry needs.”