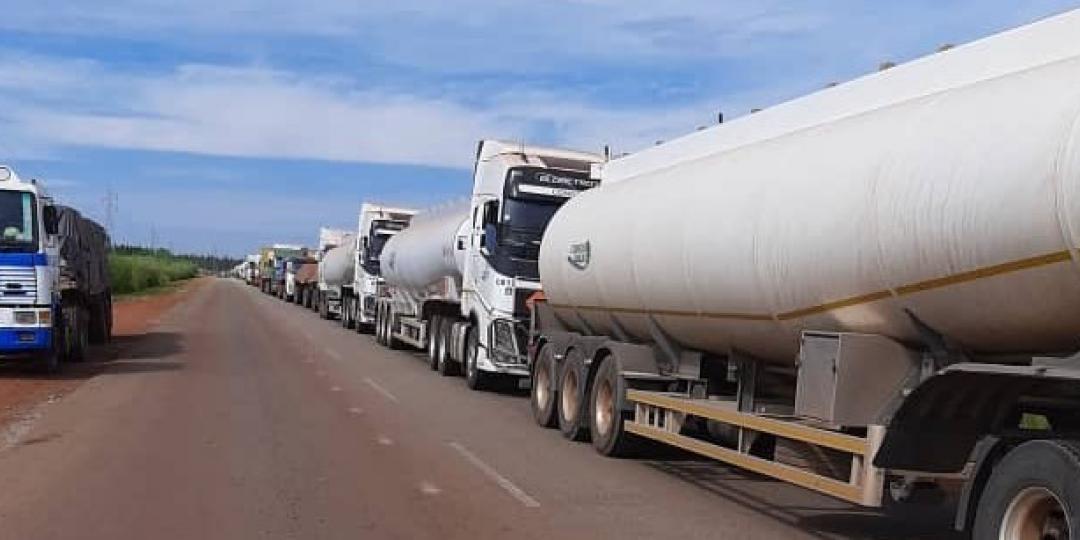 The Federation of East and Southern African Road Transport Associations (Fesarta) has called for the urgent implementation of longer operating hours for customs officials and improved document clearing procedures to clear the backlog at the Kasumbalesa Border Post.

This comes as the transit between Zambia and the Democratic Republic of the Congo (DRC) remains heavily congested, a situation that has now lasted for weeks, costing millions for traders through lost revenue and causing frustrated transporters to vent their anger through social media.

In the latest development to the kilometres-long queue of trucks south of the Copperbelt crossing, long-distance hauliers are spurning recent undertakings of government officials that the queue will be cleared.

This is after Zambia’s Minister of Transport and Logistics, Frank Tayali, told local TV on April 17 that “everybody must come to the party and allow smooth operations to return”.

The slow pace of cargo processing at the border has resulted in some of the longest queues south of the border, stretching beyond the Zambian towns of Chililabombwe and Chingola, all the way to Kitwe almost 100 kilometres south east.

At the worst level of congestion, trucks heading north into the DRC were packed two lines abreast on the T3 route, forcing drivers to camp out in their cabins for up to five days.

During his high-profile visit to the impacted hamlet of Chililabombwe immediately south of the border, Tayali didn’t mince his words about the congestion and its cost to Zambia’s economy.

He said border officials were given six days to clear the backlog before facing the axe.

The only solution for clearing the backlog, Zambia Revenue Authority northern revenue district commissioner Levy Simatimba said at the time, was “to ensure that we expand the border operation hours”.

In a classic case of lip service by government officials, nothing has come of the pledges made by Tayali and Simatimba.

As a result, cross-border operators serving the north-south route into the DRC’s mining heartland and who have to transit trough Zambia out of necessity, are losing what little faith they had left in the government of Hakainde Hichelema.

When his United Party of National Development ousted the corrupt and incompetent administration of Edgar Lungu in national elections last August, transporters and their clients felt that trade-facilitating change was finally afoot.

Sadly this hasn’t been the case.

This morning, Fesarta chief executive Mike Fitzmaurice said Kasumbalesa needed to operate 24/7 like Beitbridge and Chirundu – the other two crossings on the north-south route.

“It does not make any sense for the second-busiest border post in the SADC region to operate on a 12-hour day.”