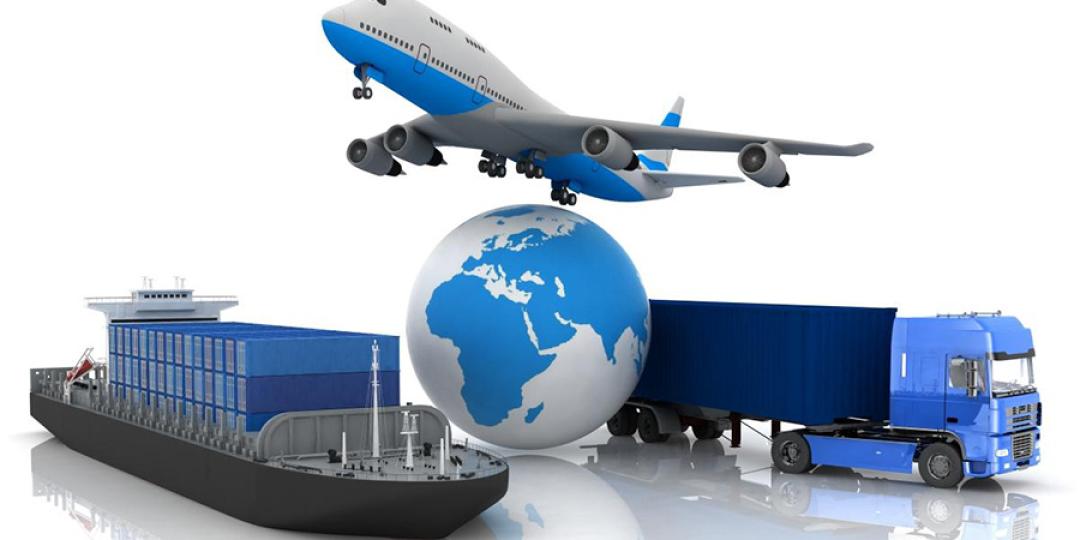 Yet more information has emerged showing how the criminal cesspit that South Africa has become under the corrupt rule of the African National Congress, is undermining the cost and hoped-for efficiency of logistics serving the sub-Saharan region.

In insurance terms alone, one only need to think of the havoc that supporters of Jacob Zuma unleashed last year, looting and burning their way through warehouses and trucks on the N3, to consider the escalating cost ramifications for the supply chain sector.

All the more reason then, that a warrant of arrest for inciting violence should’ve been issued for Duduzile Zuma-Sambudla, daughter of the disgraced former president, when she suggested that the violence perpetrated in her father’s ‘honour’ should be ‘commemorated’ with more mayhem.

It is against this backdrop of a criminal elite from KwaZulu Natal that is allowed to hold sway, and the lawlessness that takes its cue from a Cabinet known more for graft than governing, that insurers are ever more reluctant to underwrite logistics.

Recently, it was reported that Massyn Vervoer, a 40-year-old stalwart of the industry, had decided to call it quits *.

One of the reasons provided for the transporter’s closure is the exorbitantly spiralling cost of insurance – if you can get it.

More sentiments of this nature came to the fore recently when Samantha Boyd, Chief Executive of Specialty Insurance at Old Mutual Insure, said the amount of table grapes taking longer and longer to be exported was directly inverse to the decreasing amount of insurance still available to safeguard shippers against perishables rotting at the Port of Durban **.

This morning, a cross-border minerals carrier whose name is known to Freight News, said its legal department had confirmed that insurance premiums had gone up with the theft of copper outflows from the mines of Zambia and the Democratic Republic of the Congo.

Its attorneys added that, in addition to increased premiums, there was a noticeable “reluctance by insurers throughout Eastern and Southern Africa to provide quotes, regardless of the premium, for any copper or cobalt consignment, due to the increased risk”.

It applied to both transport and logistics, the transporter said.

Where insurance is available, hauliers face a hefty increase in premiums of at least 30%.

Why the operator in question is reluctant to be known becomes clear when the company relates how the South African Police Service appears to be in cahoots with the perpetrators of a recent hijacking involving a truck laden with copper ***.

The transporter informed SAPS that it suspected the driver of the truck to be involved with the hijackers.

Supporting evidence was handed over to the investigating officers yet nothing has come from the haulier’s attempts to co-operate with the police.

Since then, a sinister picture has been pieced together, appearing to support the transporter’s suspicion of police complicity.

Apparently, when the hijacking took place in the Harrismith area on June 5, the driver was abducted along with the truck and its load.

He claims he was subsequently dropped off on the side of the road from where he managed to hitch a ride to Heidelberg about 220 kilometres further north, where he reported the case to police.

The transporter added that the driver was then said to have made his way to the company’s workshop in Durban, which proved to be a lie and a diversion as he managed to skip the country.

Since then, Zambian police have confirmed the following:

In the latest development of the carrier’s missing copper load, the company said Zambian police were treating the driver as a suspect, has taken his statement, and has told him not to leave the country.

All things considered – how transporters face escalating running costs, how shippers too are bearing the brunt of delayed exports, and how police seem to be either not doing their job or adding and abetting criminality – is it any wonder that insurance companies are beginning to forsake local logistics concerns?