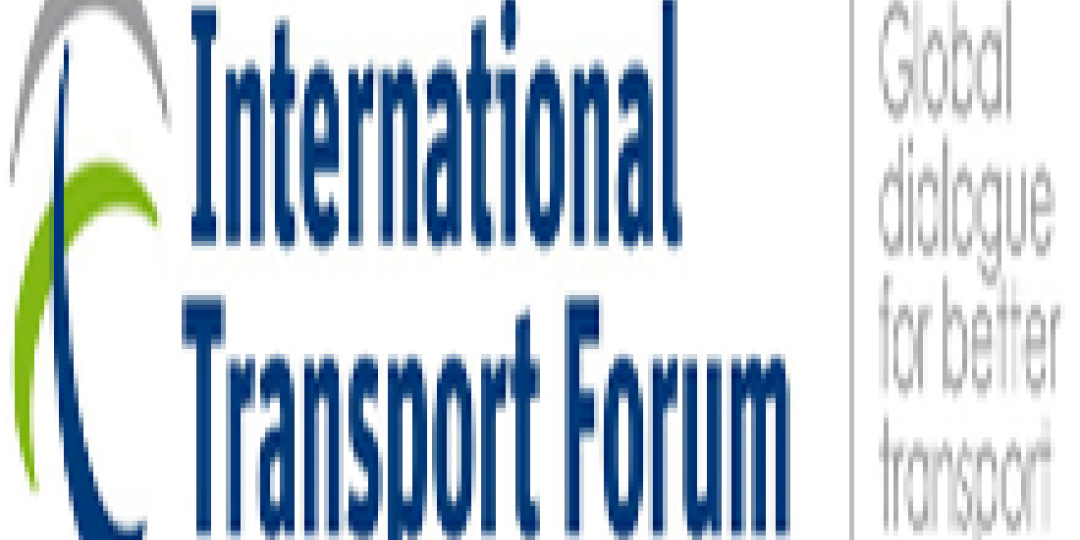 Climate change cannot be stopped without decarbonising transport. Yet current transport CO2 reduction commitments are not enough to meet the goals of the Paris Agreement.

Transport is one of the biggest contributors to CO2 emissions

The transport sector is responsible for 23% of energy-related CO2 emissions. The sector remains dependent on oil for 92% of its energy demand. Despite its importance for halting climate change, efforts to decarbonise transport have been limited and insufficient. Two important factors are holding back effective measures: First, the difficulty of setting policies that influence the behaviour of billions of individuals in effective ways. Second, the complexity of tracking emissions of countless moving vehicles fuelled by different energy sources makes it difficult to assess the impact of specific decarbonisation measures.

Transport CO2 emissions are set to increase, not fall

Carbon emissions from transport activity will increase by 60% by 2050 in a baseline scenario that assumes some, but limited climate action. This is an alarming increase – the more so since it is set to take place despite large gains in energy efficiency expected over the same period: Projections see the average CO2 intensity of passenger transport decrease from 100g per kilometre in 2015 to 60g in 2050. The freight sector should see similar improvements. Yet this significant progress will be more than cancelled out by strong growth in demand for transport. The bottom line is that despite all efforts, current transport decarbonisation policies are far from sufficient to stop transport emissions from growing, let alone to reverse the trend.

Around 80% of countries that signed the Paris Agreement acknowledge transport’s role in CO2 mitigation by including it in their Nationally Determined Contributions (NDCs). Yet best estimates indicate that the transport-related pledges up to 2030 are not in line with limiting global warming to 2 degrees Celsius, let alone with the 1.5-degree scenario envisaged by the Paris Agreement. If countries implement all their transport NDC pledges, transport CO2 emissions in 2030 would still be about at the level of 2015. In this case, transport CO2 emissions would be 1400 megatonnes less than in a baseline scenario that assumes some limited decarbonisation action - but achieving even a 2-degree scenario would require further reductions of around 600 megatonnes of CO2.

Currently available and foreseeable policy measures and technologies could put transport on a pathway compatible with scenarios “well below” a 2-degree temperature increase by 2030. This requires increased political will to make use of existing policy levers and ensure that available technologies are deployed and scaled up. Beyond 2030, policy and technology innovations and are required to meet climate goals.

Countries can be more ambitious in their efforts to decarbonise transport, but many are unsure where to start and how to go about it. They are also often not fully aware of their current transport CO2 emissions, let alone any baseline projections for the future or impacts of CO2 reduction measures. Helping countries to better understand their transport sector’s potential to contribute to national mitigation targets can spawn more ambitious climate action plans.

The significant co-benefits of transport CO2 mitigation action – reduced congestion or air pollution among others – can be important selling points for transport decarbonisation policies. Making policy makers aware of such co-benefits will help to drive CO2 reduction efforts.

Counting the cost of security

Risks to transporters and how to overcome them

Under-declaration in clothing and textile industry must be addressed now

Why more comprehensive coverage of bulk is on the way