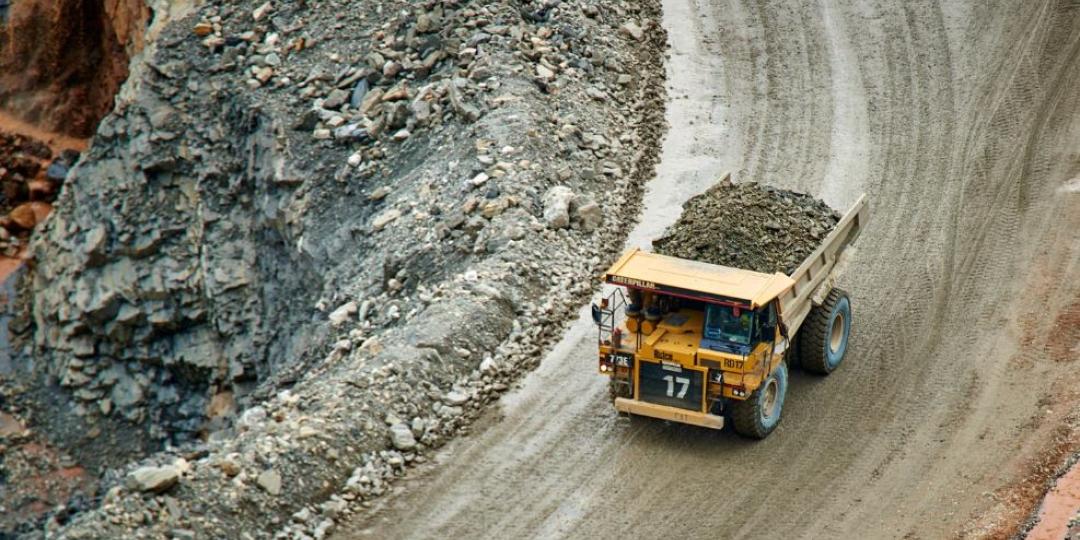 Freight News has learned that the Department of Home Affairs is considering implementing a coronavirus-combatting strategy that could have significant ramifications for the road freight industry.

It meant, explained Mike Fitzmaurice of the Federation of East and Southern African Road Transport Associations (Fesarta), that local transporters would have to use different drivers for South Africa, Zimbabwe, Zambia and the DRC.

“Say for example you’re going into the Copper Belt up north, your driver will need to hand over to a Zimbabwean driver at Beitbridge and so forth at the crossings of Chirundu and Kasumbalesa going into Zambia and the DRC.”

Fitzmaurice said Home Affairs had revealed the plan to industry at a meeting in Johannesburg on Monday that was attended by representatives of Fesarta, the Road Freight Association (RFA), the Cross-Border Road Transport Agency (CBRTA) and the SA Revenue Service (Sars).

It’s not certain if any representatives from the Department of Transport attended the meeting.

Fitzmaurice said: “We told them it’s impractical as transporters can’t afford it but they (Home Affairs) are dead serious about.”

Should the plan come to pass it means that transporters serving all four countries on the north-south line will have to bulk up their staff complement significantly.

“If you run a company that requires 20 drivers it could mean that you would have to ramp that up to 80 drivers if you want to carry on serving Zim, Zambia and the DRC. It’s completely ridiculous yet Home Affairs doesn’t see what this could mean for South Africa’s transport industry.

“Moreover, what transporter is going to entrust a million-rand rig to a driver you don’t know from another country.”

And although nothing has been said about when Home Affairs would like to see the plan implemented, Fitzmaurice warned that it would completely ruin South Africa’s cargo interests on the north-south line.

“At Fesarta we have seen figures of copper volumes from the DRC and Zambia and let me tell you it's noot looking good for South Africa. At least 70% lately is leaving via ports like Dar es Salaam and Walvis Bay. Durban is getting 30% of the copper and it seems to be dwindling. If they carry on with this we’ll be lucky if 10% of the DRC and Zambia’s copper is shipped out via Durban.”

In view of ongoing capacity improvements at the Port of Beira, especially around accommodating copper and other bulk shipments, Durban could lose further market share in the bulk freight sector.

“There’s also Lobito,” Fitzmaurice pointed out, Angola’s mid-coast port that could seriously rival Dar es Salaam, Beira, and Walvis Bay for bulk minerals from the DRC and Zambia – provided that a stretch of railway of some 15 kilometres is built to connect existing infrastructure east and west of the border between Angola and the DRC.

Attempts to reach Home Affairs for comment were unsuccessful.

It could also not be confirmed when they intend to implement the plan.

An industry insider using the north-south line for trucking cargo to copper mines near Lubumbashi in the DRC told Freight News: “It won’t happen. Although the intentions to fight the spread of Covid-19 in this way are good, the road to hell is also paved with good intentions.

“It’s the dumbest thing I’ve ever heard and should it ever happen it will cost Durban dearly.”