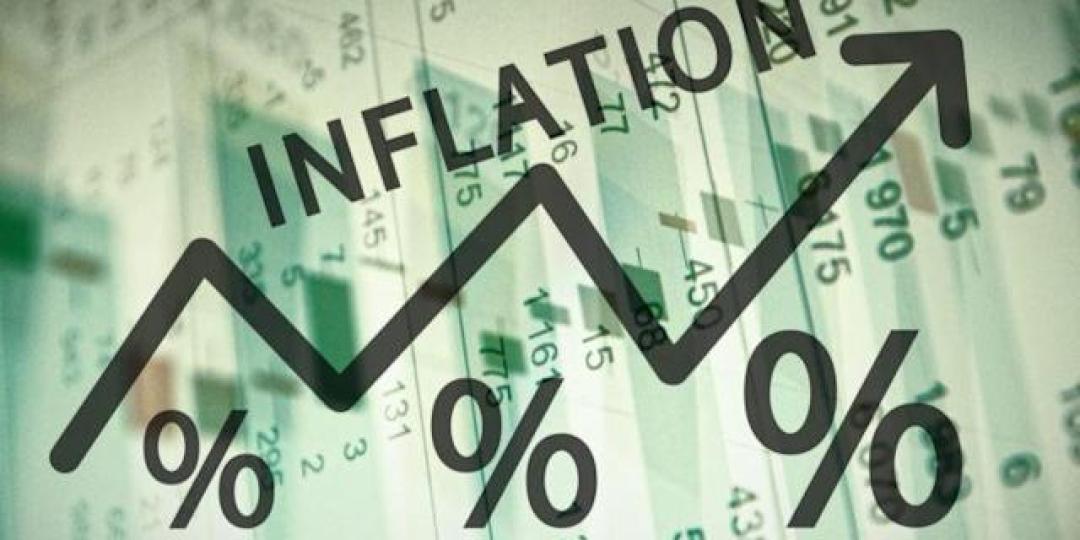 Rating agency Moody’s stated in a recent report that it expects inflation in South Africa to rise to 8% this year. The continued conflict in Ukraine, rising US interest rates (on 4 May the Fed raised interest rates by 50 basis points for the first time since 2000, and Fed Chair Powell said similar moves were likely for June and July), continued lockdowns in China and global supply chain stickiness, and the effects of massive government support and stimulus programs, are a few of the biggest causes of hotter and hotter inflation. South African consumers should brace for higher prices as a result over coming months.

Moody’s inflation estimation is higher than that of the SA Reserve Bank’s 3-6% target range this year; it is expected to fall in 2023 and 2024. Even with the SARB’s target, it is 90% likely that SA will hit the upper range of the Reserve Bank’s target. In March, consumer inflation increased to 5.9%, up from 5.7% in February. Fuel prices – part of the Consumer Price Index – increased by 7.2% from February to March. According to Stats SA, fuel prices have risen by 33.2% in the 12 months to March 2022. The slight fuel price changes announced by the government in March this year are unlikely to ensure a significantly lower fuel price over the coming months. The underlying pressures, as well as global forces, are unlikely to substantively change in such a direction that inflation will slow or reverse any time soon.

With South Africa’s unemployment rate currently over 46%, on the expanded definition, higher inflation will add pressure onto the economic situation; businesses will find it exceedingly difficult to grow. Indeed, the country probably will not substantive enough growth rate to really address the unemployment situation. Lower growth can also mean depressed tax revenues for government, and in turn more pressure on providing welfare assistance and grants to citizens – at present, over 47% of South Africans rely on some form of welfare.

While some will view this as an achievement and indicative of a caring government, the flip side indicates that policies have inhibited and undermined economic activity to such an extent that millions of people are forced into dependence on the state, as against having the freedom, agency, and business- and investment-friendly environment in which they can take the risk of creating wealth for themselves, their families and their communities.

With inflation driving up costs, it is imperative that sticking points in the economy and value chains be unblocked as quickly as possible. In this regard, the inefficiencies of the country’s ports and rail networks, and the added security and safety costs associated with moving freight and goods across deteriorating roads, will further add to those higher prices. Farmers, producers, freight companies, and all businesses have to factor in those considerations and costs into their operations – and consumers will inevitably bear the weight when they go to the shops, even to buy just basic goods and foodstuffs.

The policy changes and choices to make a real impact on inflation are available to government, but these are unlikely to be used. Localisation Master Plans will increase costs and goods on average across the board; unfortunately, government sees these Plans as the best path to reindustrialise the country. Privatising the country’s ports and rail networks (in substance, and not merely in word), would help to lower transportation and import and export costs, thus lowering consumer goods prices. But to do so would require government to let go of its desire to control and manage the country’s trade flows.