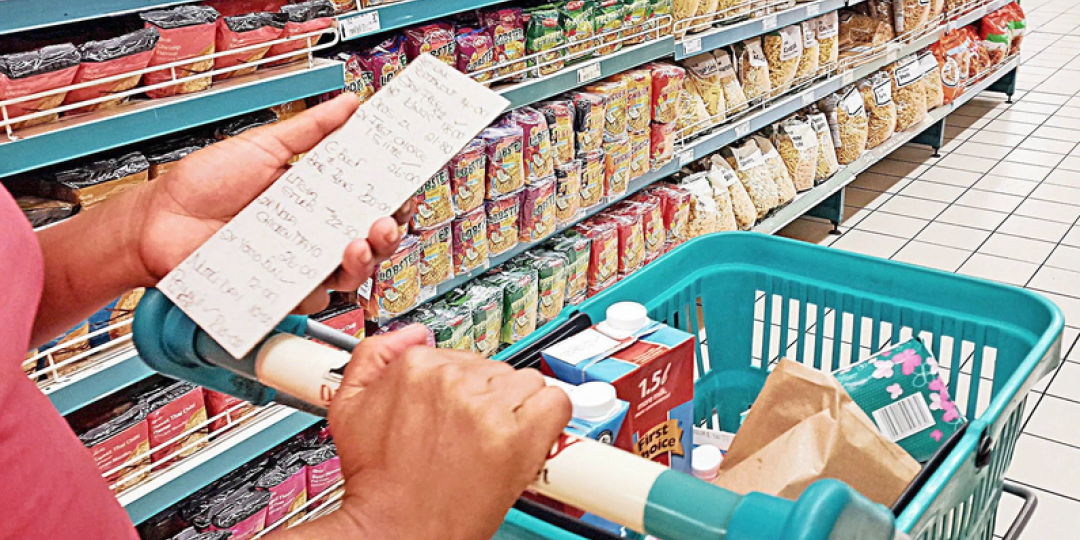 Rising food prices, and the factors driving this phenomenon, present a great risk for the stability of sub-Saharan African countries. A new report by Oxford Economics Africa details some of the recent, and projected, food price increases across the region. In terms of inflation baskets, food has a heavier weighting in the baskets of African countries; in some cases, these exceed 25%. The report also notes that some countries such as Ethiopia and Nigeria have food weightings that exceed 50%. If countries proceed with more protectionist trade policies – as is the case in South Africa, with the government pursuing localisation – food prices are set to increase even more over coming months.

The latest drivers behind food price increases are the war in Ukraine, global supply chain stickiness and continued stricter lockdowns in China, bans on exports (especially items such as palm oil), and a drought that has negatively impacted the US wheat crop. An added causal factor is higher fuel prices, also exacerbated by the ongoing war in Eastern Europe. With higher fuel prices, importers and exporters are forced to account for these in their daily operations, impacting the prices of their goods and forcing them to pass on said costs to consumers.

Many African governments cannot provide as much fiscal stimulus as others, due to higher debt servicing costs; with higher unemployment and sluggish growth, these economies are due to be under increased pressure in the form of protests and possible violent action. Lower-to-middle-income consumers are likely to disproportionately bear the burdens resulting from higher food prices.

In line with the Oxford Economics Africa report, Moody’s also recently released a note in which they state that Lebanon, Mozambique, Togo, Jordan, Tunisia and Namibia are among the countries most susceptible to unrest. These countries import more food than others, and this means they are more at risk if global events change in a negative direction.

As more countries head out of the pandemic, there will be many temptations for protectionist policies and a more inward-looking trade policy standing; such a direction would lead to further price increases and pressures on already struggling populations. It would be prudent and advisable for governments to make those changes that will facilitate easier trade, ensure that supply chain bottlenecks are resolved, and that their own transport cost-increasing regulations are removed as quickly as possible.

For cash-strapped governments to try and provide some relief from these mounting pressures, a good first step would be to not increase tariffs on imports – even if such a move would not be politically expedient in the eyes of certain vested interest groups over the short term. A further positive move would be to assess and address state-imposed barriers to trade, especially non-tariff trade barriers such as unnecessary bureaucratic processes at border points and ports. Such systems need to be optimised as much as possible; when it is too costly or there are too many delays to move inputs and products across borders, businesses have decreased incentive to do so – and again, consumers suffer the most when trade costs are unnecessarily high.