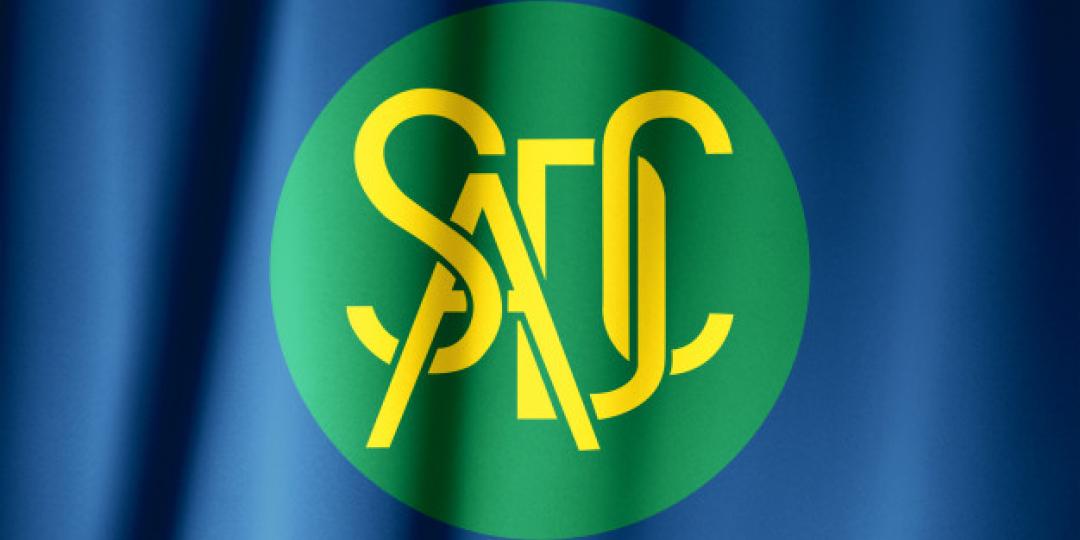 The Southern African Development Community (SADC) has found that border delays on the North-South Corridor (NSC) from the Port of Durban into the Copperbelt of Zambia and the Democratic Republic of the Congo add at least $1 250 to a truck’s NSC costs.

A closer look at crossings on that corridor – Beitbridge (SA-Zimbabwe), Chirundu (Zimbabwe-Zambia), and Kasumbalesa (Zambia-DRC) – also reveals that of the three transits, Beitbridge has been conspicuously problematic in recent times.

At least that’s the idea one is left with considering recent reports carried by Freight News (FN) about bottlenecking at Beitbridge.

Whereas gridlocking between Zambia and the DRC used to be a given, Kasumbalesa has become relatively free of issues impeding freight flows.

The same can be said of Chirundu.

It’s also not just the transits that are bleeding cargo away from the NSC.

This morning BDLive reports that Mohammed Akoojee, CEO of Imperial Logistics, has confirmed what has long been feared – that the Port of Durban has most likely lost its position of primacy.

He told journalist Chris Barron that “a lot less product is moving through South Africa into the hinterland of Africa”.

Identifying Kenya, Tanzania and Mozambique for their port alternatives into neighbouring landlocked countries, Akoojee said: “It’s shorter, quicker and cheaper to move agricultural and other commodities through those ports into the hinterland than go through Durban.”

Reports that Durban is no longer seen as the so-called “gateway into SADC” echo what Africa House director Duncan Bonnett has said for some time, that South Africa should stop regarding itself as the threshold into the rest of the continent.

And yet the NSC is still a high-priority corridor, according to an article by FN’s in-depth sister publication, Freight Features.

In addition to the NSC, the report identifies the Maputo and Dar es Salaam corridors as priority port-to-hinterland access routes.

Among other challenges, it highlights that the poor quality of Africa’s transport infrastructure accounts for 40% of logistics costs in coastal countries and 60% in landlocked countries.