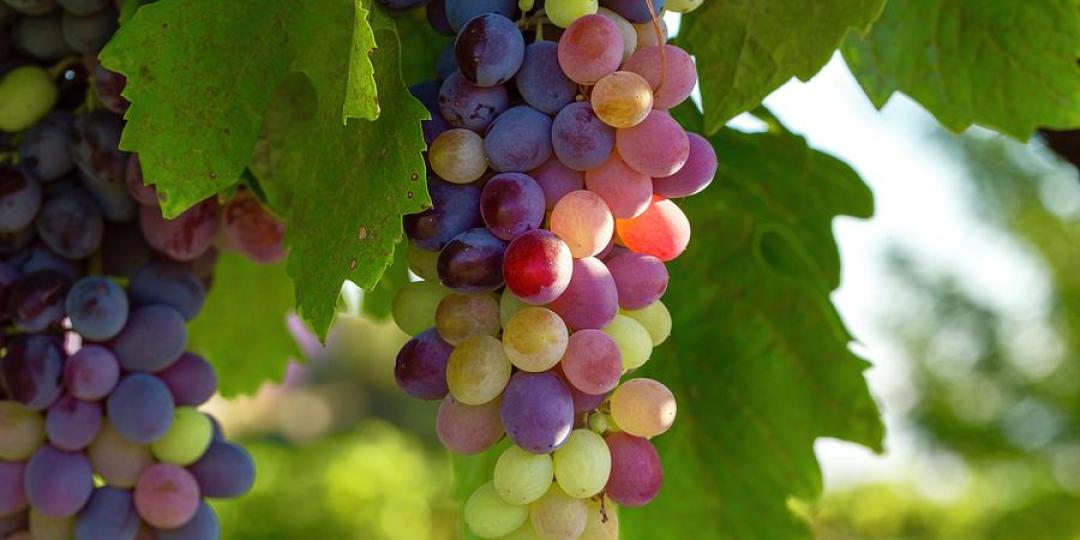 The South African Table Grape Industry (Sati) has released its first crop estimate for the 2020/2021 season with intake volumes estimated to be between 65 million and 69.8 million cartons.

According to Sati, the figures show an expected return to normal industry volumes and reflect a marginal growth in hectares planted over the last six years. The industry body said that the Northern Provinces region was expected to start harvesting a week later than normal.

“While indications are that the Orange River is likely to start about five days later due to cooler spring weather, it is still too early to predict exactly when the remaining three South African production regions based in the Western Cape Province will start harvesting,” Sati chairman Fanie Naude said.

The basis of the crop estimate was supported by the latest vine census which reflected the SA table grape industry’s response to market preferences through the investment in new varieties to replace the ‘older generation’, he added.

He said volumes for the first half of the SA season up to around week four were not expected to be higher than in previous years.  “It has to be noted that about 60% of the total crop comes from the mid-to-late Berg and Hex River regions with further updates from this region to be expected in a second crop estimate towards the end of the year. The Olifants River Region received plenty of winter rains with a full recovery expected for this region. The realisation of this crop estimate depends on a few critical factors, with the weather conditions just before and during harvest the most important.”