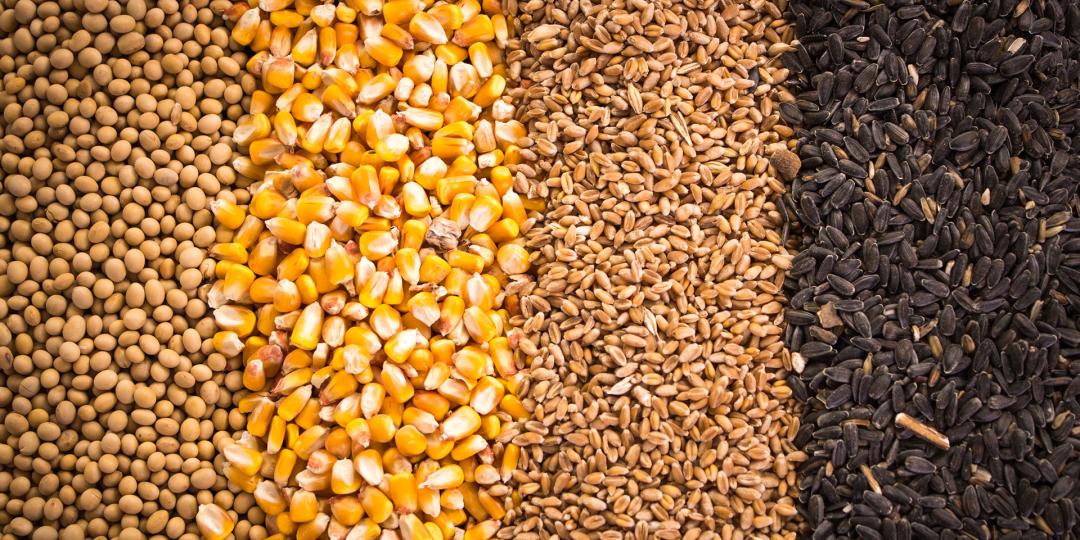 Despite the threat South Africa’s agricultural sector faces, with the number of commercial farmers having dropped from 120 000 to 38 000 mainly because of farm murders, the sector is buoying the country’s disastrously flagging GDP.

According to Paul Makube, senior agriculture economist at FNB Business, South Africa’s grain and oil seed crop so far for 2020 is 34% higher year-on-year (y-o-y) than it was in 2019.

In terms of output it equates to 17.85 million tonnes for the year up to now.

First quarter growth for the sector as a whole was measured as 28.6%, followed up by 15% growth in the second quarter (Q2)

Consistently good rain is also expected to further bolster grain yields by another 15.84 million tonnes or 38%.

Spiking volumes and growth in the agricultural sector could not come at a better time for the country and its morale following yesterday’s alarming figures released by Stats SA.