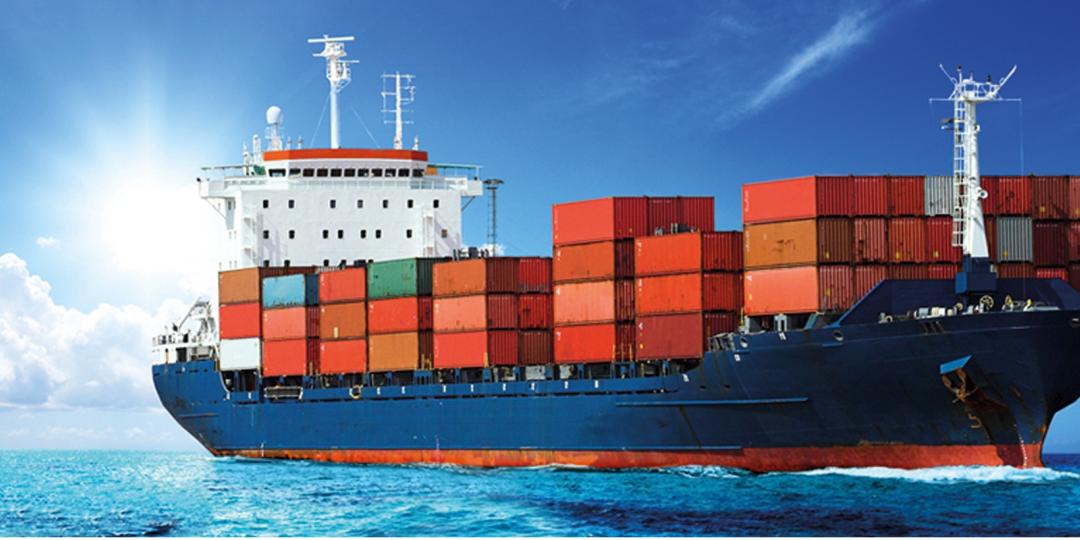 Global schedule reliability is showing continued month-on-month (M/M) improvement, increasing by 3.1 percentage points in June to 77.9%, although still 5.6 percentage points below the June 2019 figure, according to data just released by maritime consultancy Sea-Intelligence.

“This continues the upward trend in schedule reliability suggesting that the pandemic-induced blank sailings have not had a negative impact as expected,” says CEO Alan Murphy.

“Previously we indicated that increasing reliability might simply be a case of fewer vessels per service string being easier to manage, and that a demand resurgence might see a drop.”

This, he said would soon become evident as blank sailing levels, especially on the Transpacific, were considerably low, and carriers were starting to ramp up capacity. The average delay for vessels that arrived late, however, had been consistently high, despite improvements in schedule reliability, he added.

In terms of the top-15 deep-sea carriers, APL was the most reliable in June with schedule reliability of 87.1%, followed by Hamburg Süd at 84.4%. PIL was bottom of the pile with 69.0%.

Of the 15 carriers, 13 recorded a M/M improvement. ZIM and Hamburg Süd were the only two carriers to record a M/M decline, albeit of under 1.0 percentage points. Yang Ming was the only top 15 carrier to record a Y/Y improvement, with PIL and HMM both recording double-digit declines. 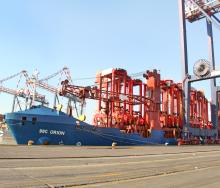 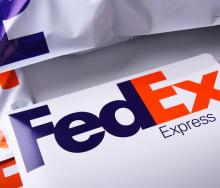 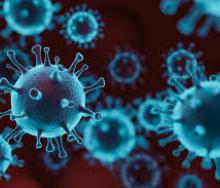 SA manufacturing gets ready for action once vaccine is developed 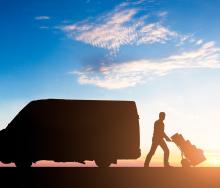