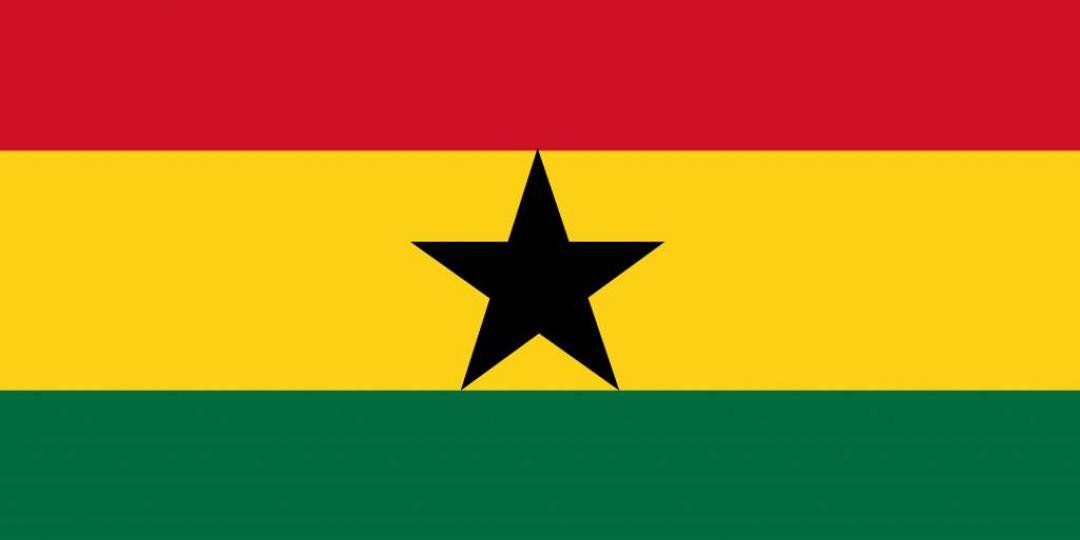 The customs division of the Ghana Revenue Authority (GRA), in collaboration with its partners in the United States, is set to trial a modern e-cargo tracking system designed to prevent pilferage.

According to the deputy commissioner in charge of ethics and good governance at customs, GRA, Alhaji Seidu Iddrisu Iddisah, when deployed the e-tracking system will provide durable smart devices with long-lasting battery life that can trigger alarms during any tampering.

He said some of the devices, used in other jurisdictions, had the power to last for about two months. “They also have devices that, at any of the intervening stations or checkpoints, you can point to the tracker and it will give you details of the declaration of the goods inside. So, if there is any tampering, it would give alerts.”

The system is designed to provide real-time monitoring. “The intention is that for goods with high revenue and security implications, we will use this in addition to what exists.”

Alhaji Iddisah is confident that a competent cargo tracking system will help to decongest the port and facilitate trade while exposing offenders.

The vision was to see strengthened collaboration between neighbouring customs, where tracking of cargo would be possible beyond the borders of Ghana, he added.

“We saw that being done in Kenya. Somebody could move transit goods from the Port of Mombasa and they would be monitored up to Rwanda or Uganda,” Alhaji Iddisah said.

Phase 1 of the project will highlight the challenges, phase 2 will see the introduction of a prototype that takes into consideration the inherent problems identified, and phase 3 will see full deployment.

The United States Government, which will fund the procurement and operational process, has collaborated with other African countries such as Kenya, Niger, Tunisia and Nigeria – in some of which the system has been deployed.