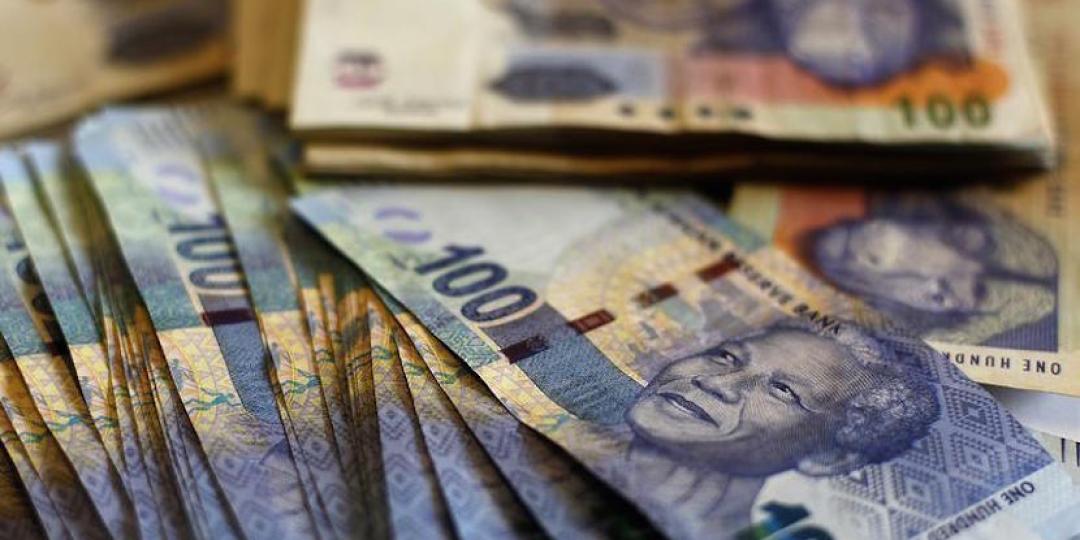 The see-sawing rand is continuing to cause headaches for importers.

According to Nedbank economist Isaac Matshego, the weaker currency will continue to dampen the demand for imports over the next few months.

The rand has been on a downward spiral for the past couple of months, reaching record lows during the Covid-19-imposed lockdown.While it has recovered somewhat, the risk remains high. Matshego said the government’s financial position remained a concern and continued to batter the currency.

“There is a risk of the rand weakening further,” he said. “This is likely to come from further shocks to the global economy, but domestically we also have to make some serious adjustments.” A lot depends on the update to the budget expected to come in mid-October.

“If the numbers in the medium-term policy statement don’t go far enough to demonstrate government’s commitment to stabilising its financial position, we can see the rand weaken even more.”

This, he said, did not bode well for the import sector which was already under tremendous pressure due to the lacklustre domestic demand.