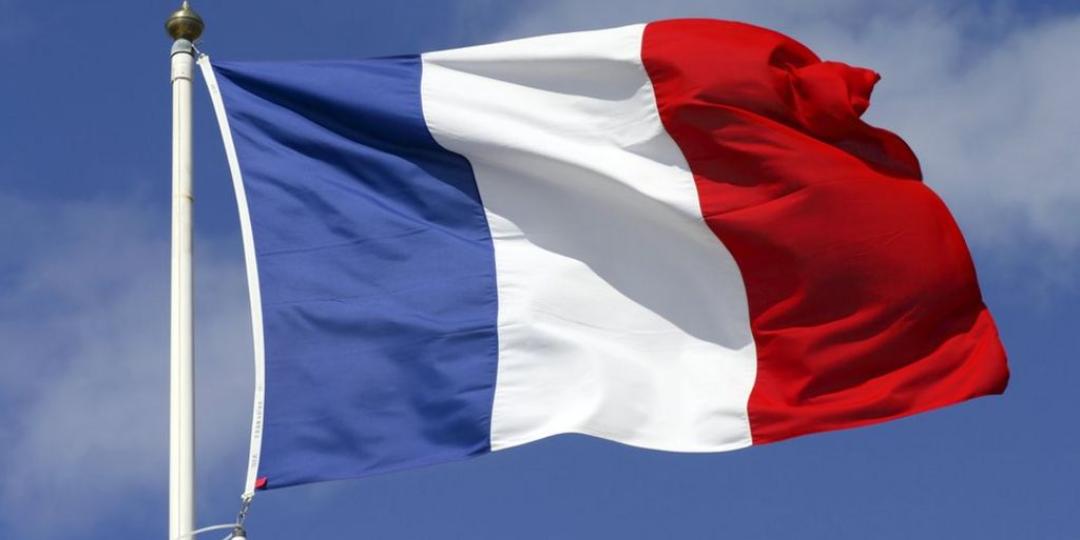 "The technical assistance activities which France is supporting will provide developing countries and LDCs with essential skills and knowledge so that they may more effectively participate in multilateral trade, including trade negotiations, and achieve meaningful outcomes for the people they serve,” said DG Okonjo-Iweala.

"France is convinced that the WTO has a major role to play in the wake of the economic crisis,” said Le Maire. “We need to move forward on a number of reforms so that the WTO can play its role again in easing trade tensions and settling disputes, so that every country can reap the benefits that international trade offers, including developing countries.”