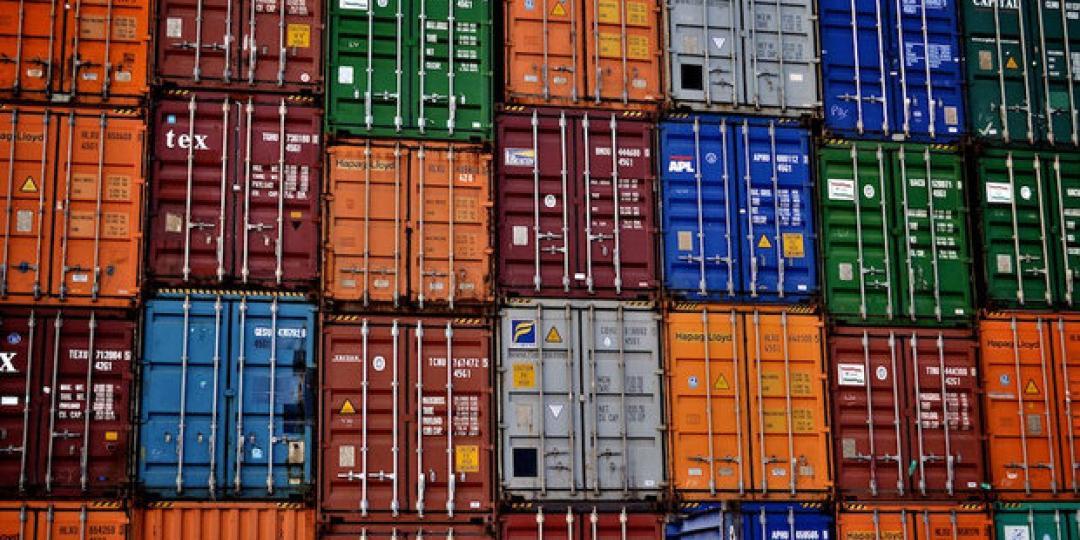 Ocean carriers should rapidly adopt three common best practices related to detention and demurrage (D&D) that promote clarity and certainty about how and when fees will be assessed, as well as how to challenge disputed charges.

Marvin is leading the Vessel-Operating Common Carrier (VOCC) Audit Program and VOCC Audit Team, both of which were established in July at the direction of Commission chairman Daniel B Maffei.

The VOCC Audit Team has engaged the top nine ocean carriers, by market share, calling on ports in the United States to assess their compliance with the FMC rule on D&D instituted last year. As part of their work, the team sought examples of model behaviour by individual carriers that should become industry standards.

The correspondence sent to industry urges ocean carriers to:

In May 2020, the Commission published a final interpretive rule on the reasonableness of ocean carrier and marine terminal operator D&D practices.

The underlying principle of the rule is that detention and demurrage serve the purpose of incentivising cargo movement and equipment return. The practices in the letter were identified by the audit team as initial measures that can align carrier documents and policies with the goals of the rule.

In addition to the work of the VOCC Audit Team, the Commission is pursuing other actions to achieve compliance with its rule on D&D.

In September, it voted to begin work on an Advance Notice of Proposed Rulemaking on D&D billing practices that will be published in the coming months.