Ethiopian Airlines to Build a ‘Next-Generation’ Airport for Africa 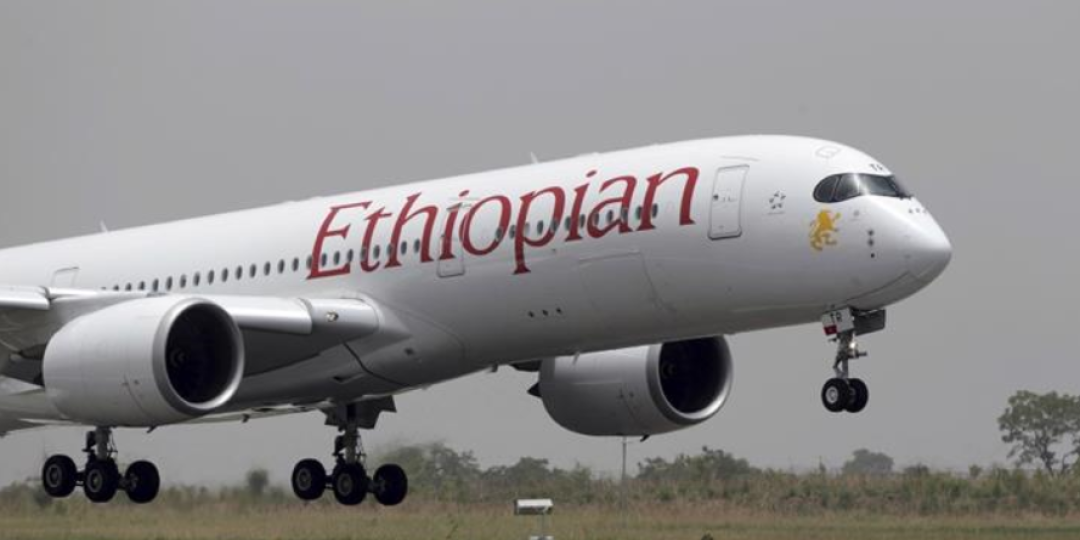 Ethiopian Airlines has announced plans to begin construction this year of what will be one of Africa’s largest airports.

The airline, Africa’s most profitable carrier, is currently based at the Bole International Airport in the Ethiopian capital, Addis Ababa.

Construction of the new airport is expected to begin later this year in Bishoftu, a town 39km southeast of Addis Ababa.

Group CEO Tewolde Gebremariam said the airport was necessary to accommodate the goal of 100 million passengers a year.

“The airport looks very large but with the way that we are growing, in about three or four years we are going to be full,” said Gebremariam.