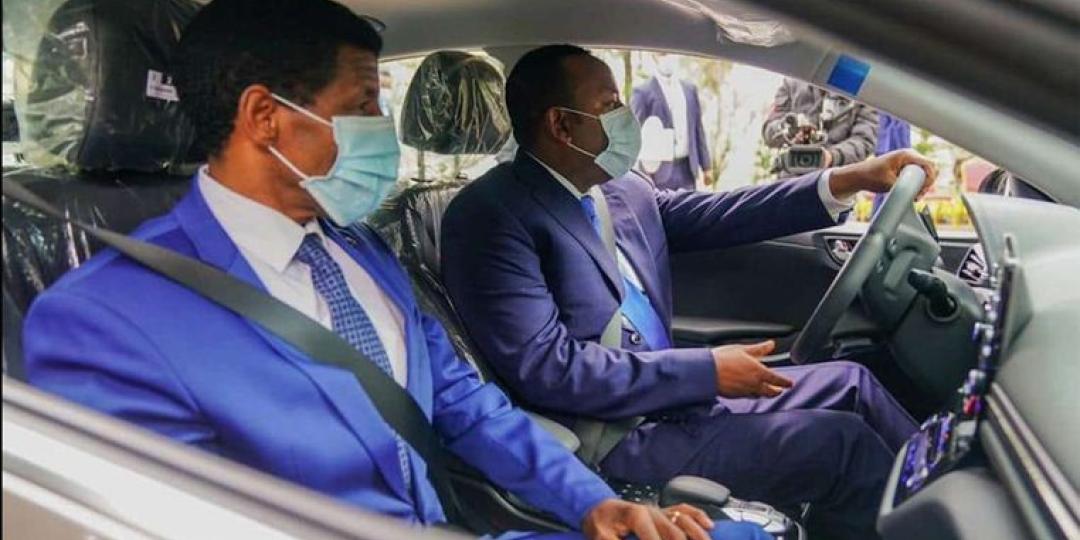 Quoted in the report, Ethiopian Prime Minister Abiy Ahmed said: “As we transform Ethiopia’s greening and climate-resilient aspirations into concrete actions through the Green Legacy initiative and Sheger and Entoto Parks, I received the first electric car fully assembled in Ethiopia. No emission cars can help reduce pollution.”

While second-hand vehicles dominate sales in Ethiopia, Hyundai said it hoped locally assembled cars could prove attractive given the cost of imports due to high taxes.

According to the report, Ethiopia produces around 10 000 commercial and other vehicles a year for its home market. It imported more than 40 000 cars in 2017. 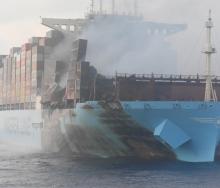 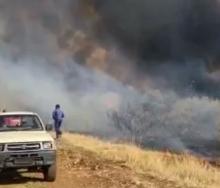 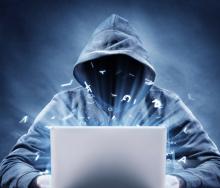 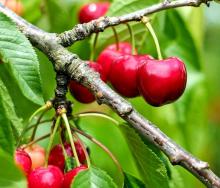 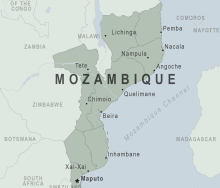 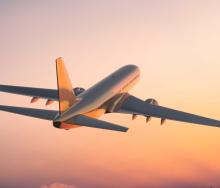 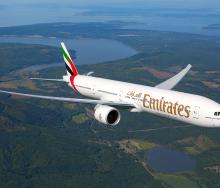 Emirates to create dedicated hub ahead of Covid vaccine onslaught 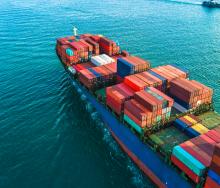 Sea freight industry heading for most profitable year in a decade 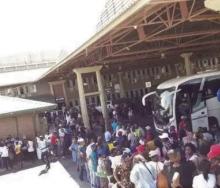 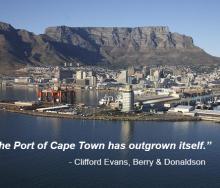 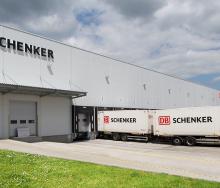 DB Schenker moves majority of cargo away from Maersk