Eskom transmission plan to add 30GW over the next decade 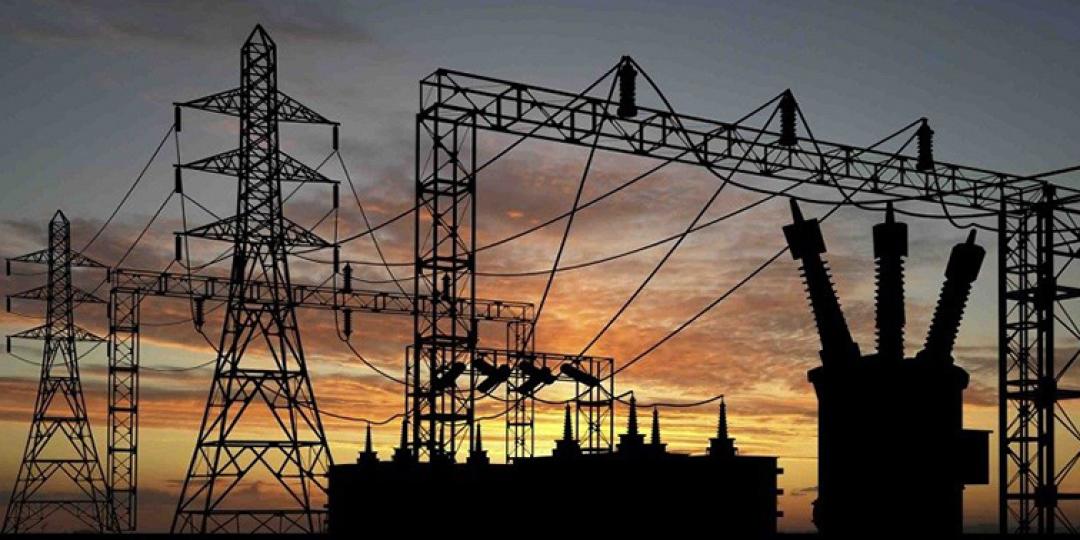 Eskom says it plans to add at least 30GW of new generation capacity to the system – mainly from solar and wind energy sources – over the next 10 years.

This was revealed in the power utility’s Transmission Development Plan for 2022 to 2031 which has been presented to various stakeholders.

Eskom said it would be building the required infrastructure to accommodate the envisioned extra capacity.

“To provide for an adequate and reliable transmission system, Eskom plans to increase the transmission infrastructure by approximately 8 400 km of extra high-voltage lines and 119 transformers to bring on board 58 970 MVA of transformer capacity over the next 10 years.

“Major expansion of the transmission network is critical for the connection of utility-scale renewable generation projects, mainly wind and solar, in line with the policy direction highlighted in the Integrated Resource Plan of 2019 and the Grid Code to diversify South Africa’s energy mix, and to provide non-discriminatory access to the grid,” the utility said.

Eskom’s group executive for transmission, Segomoco Scheepers, revealed that the cost of the utility’s transmission plan was expected to run to at least R178 billion over the next 10 years.

He added that in the shorter term, Eskom was working on connecting other sources of electricity to the grid over the next few years.

“Work is in progress to allow the connection of utility-scale renewable generation projects for Bid Window 5 of the Renewable Energy Independent Power Producer Procurement Programme (REIPPPP), projects which are expected to be connected to the national electricity grid by 2024/25.

”We are also making our systems ready to connect the additional 2 000 MW capacity procured through the Risk Mitigation Independent Power Producer Procurement Programme (RMIPPPP), and this capacity is expected to be available during the course of next year,” he said. – SAnews.gov.za