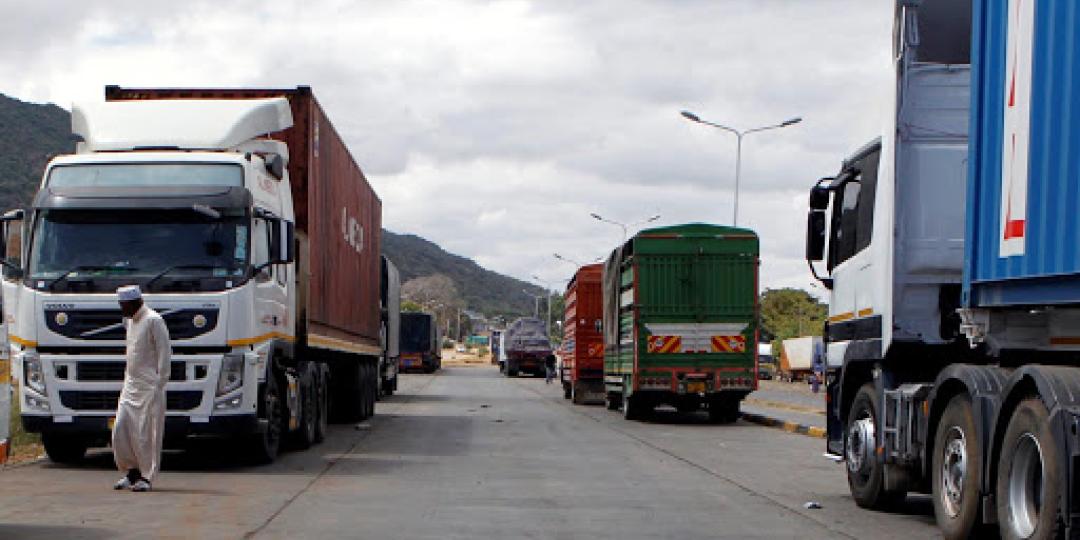 The system monitors long-distance truckers’ crew and allows partner states to electronically share truck drivers’ Covid-19 test results, minimising the need for multiple tests in a single trip, according to a statement from the EAC.

Speaking ahead of the virtual launch, the EAC deputy secretary general in charge of productive and social sector, Christophe Bazivamo, said the RECDTS was expected to support health-related protocols and facilitate safe trade in the region.

“The reliance on manual certificates and delayed test results at the borders has been the main reason for long delays at border points.” The tracking system was expected to be used in all partner states and would eventually be extended to EAC neighbouring countries, particularly Democratic Republic of Congo (DRC), he added.

EAC ministers responsible for health, trade and EAC affairs met at the end of March to come up with a plan to facilitate the free movement of goods and services in the region – and the EAC secretariat was directed to develop an electronic surveillance system to facilitate implementation of the decision.

The secretariat has delivered on this mandate with the assistance of Trademark East Africa (TMEA).

Other
42 minutes ago
0 Comments