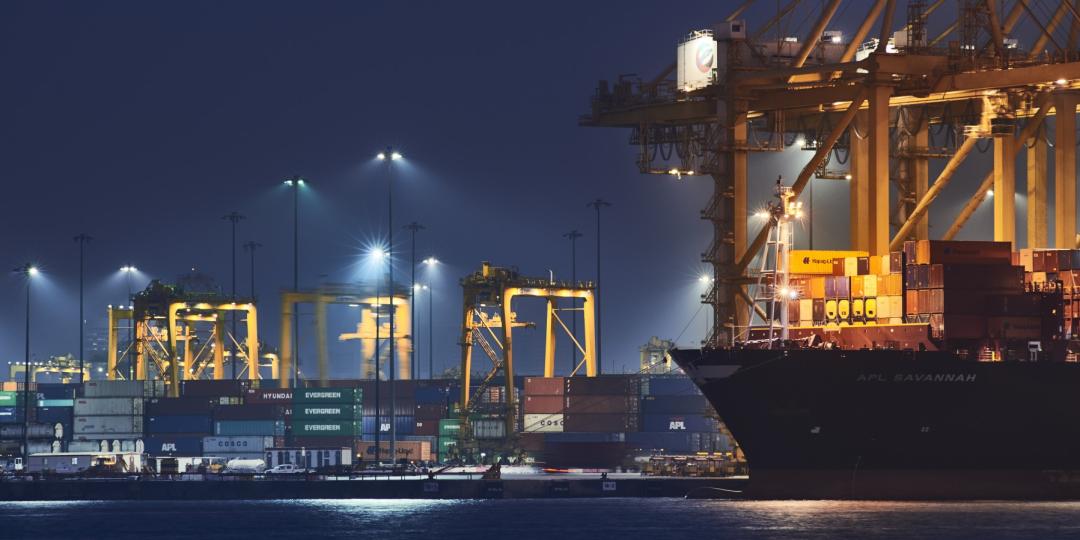 The platform covers a long-term investment period, with DP World contributing its stakes in three existing ports initially. It expects to invest a further $1 billion through the platform over the next several years. CDC is committing approximately $320 million initially and expects to invest up to a further $400 million over the next several years. The transaction is subject to certain final regulatory approvals.

CDC is owned by the UK Government and has the dual objective to deliver development impact by supporting business growth that lifts people out of poverty and makes a financial return.

"Stable and flourishing economies are built on reliable access to global and intra-continental trade. Africa's full potential is limited by inadequate ports and trade bottlenecks, putting the brakes on economic growth in some of the world's fastest-growing economies and undermining social resilience in the least-developed parts of the world,” says CDC CEO Nick O'Donohoe.  “This platform will help entrepreneurs and businesses accelerate growth with access to reliable trade routes, and it will help African consumers benefit from the improved reliability and reduced cost of vital goods and food staples.”