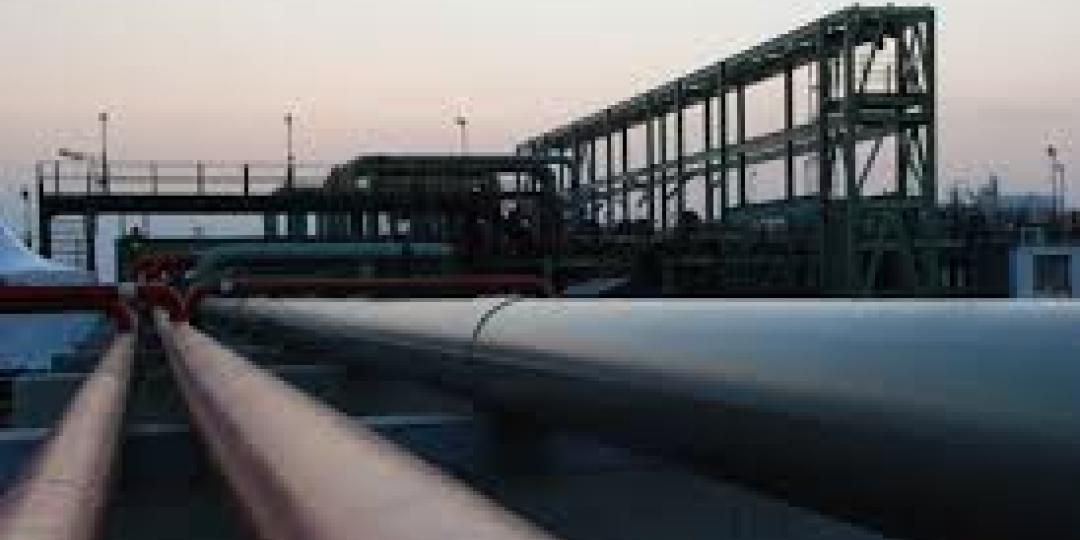 Thanks to joint security efforts between Transnet Pipelines (TPL) and law enforcement authorities, three suspects were arrested in the Mpumalanga province at the weekend after being caught with R1.4 million worth of diesel.

Transnet has collaborated with the Directorate for Priority Crime Investigation (Hawks), National Crime Intelligence and SAPS to deal with the scourge of fuel theft in the country.

The arrests at the weekend come after two incidents on the Transnet multi-product pipeline between Ladysmith and Van Reenen in KwaZulu-Natal and between Alrode and Langlaagte in Gauteng.

The KwaZulu-Natal incident resulted in an extensive diesel spillage, the extent of which is currently being determined. Transnet has deployed a team to focus on containing the spillage and to repair the pipeline.

It has urged all petroleum retailers and members of the public not to buy fuel from unregistered traders to curb the demand for illegal petroleum products.

It has also called on all its stakeholders to join in on the fight against petroleum theft by reporting any suspicious bakkies, tankers or activity near the company’s infrastructure by calling the TPL toll-free number 0800 203 843 or reporting the matter to the nearest police station.