Delivery of cargo without production of original bills of lading: enforceability of letters of indemnity 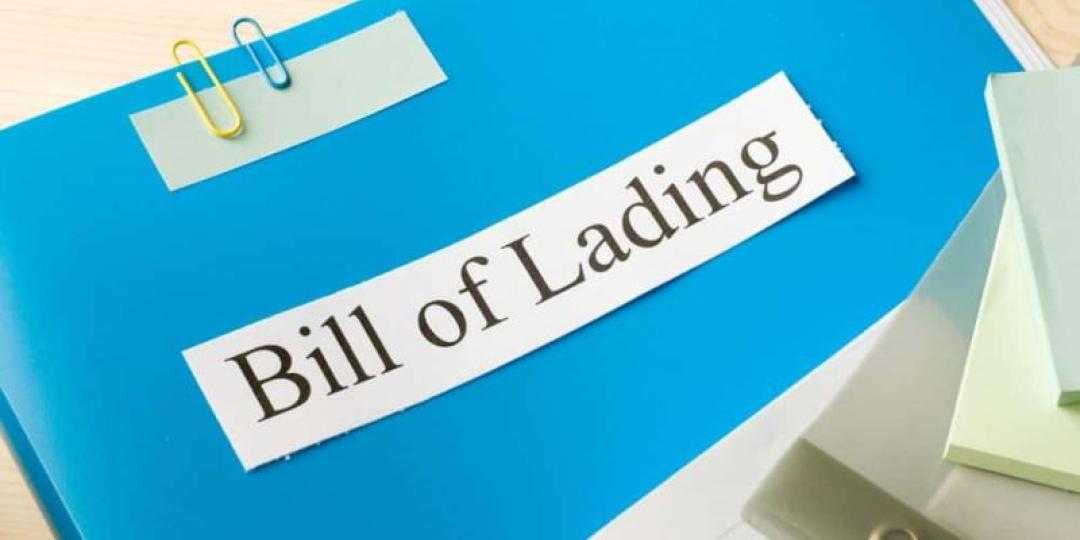 It has long been accepted that letters of indemnity provided by cargo receivers to take delivery of cargo without production of the original bill of lading are, in principle, enforceable.  A recent judgment of the High Court of Justice Commercial Court has confirmed this and extended the principle beyond delivery to the intended receiver under the letter of indemnity (LOI).  The judgment highlights the practical difficulties often faced by carriers and receivers, particularly in the commodity trade, in dealing with the valid delivery of cargo without the original bills of lading.

One of the primary functions of a bill of lading is that it is a document of title allowing the holder of the bill of lading to demand delivery of the cargo reflected in that bill of lading from the contractual carrier. This function underpins the bulk of international trade, particularly in commodities and explains the value of the original bill of lading to its holder.

It has however long been recognised, particularly in the tanker and short sea trades, that delivery against presentation of the original bill of lading is not always possible.  This is either because it may have been lost or, more commonly, because it has not yet worked its way through the trading and banking systems - particularly if there have been multiple trades or if the voyage is of a short duration.  To cater for this, LOIs have been developed allowing receivers to take delivery of the cargo either without production of the original bill of lading or at a discharge port other than that named in the bill of lading or a combination of both.

Because this practice undermines the primary function of a bill of lading, LOIs have been treated with some caution by traders, the courts and insurers.  This is reflected in the fact that the members of the International Group of P&I Clubs will not provide liability cover to carriers who release cargo without production of the bills of lading and against an LOI.

It is also reflected in the fact that courts will not enforce LOIs which have been issued either with the intention, or in the knowledge, that the effect would be to defraud a third party.  So, for example, the carrier that issues a clean bill of lading against an LOI knowing the cargo not to be in accordance with the description in the bill of lading will not be allowed to enforce the LOI issued by the shipper.

In the case of Songa Chemicals AS vs Navig8 Chemicals Pool Limited [2018] EWHC 397 (Comm), the Queen’s Bench Court had to consider a summary judgment application whether to enforce a series of LOIs.   The LOIs had been issued up a chain of charters to the head owners.  They were provided to allow for discharge of cargoes of sunflower seed oil to a party without production of the original bills of lading. The wording of the LOIs was in the standard form approved by the IG P&I Clubs which stipulated amongst other things that the owners should deliver the cargo to a named receiver or “…such party as you believe to be or to represent the named receiver or to be acting on behalf of the named receiver”.  This extended the request beyond simply asking for the cargo to be delivered to the named receiver in an LOI.

The only reason, as with most of these problems, that the LOIs were thrust into sharp focus was that the original bills of lading were held by a financier of one of the traders which had run into financial difficulty.

The court accepted that the LOI would be enforceable if delivery had been made to the named receiver.  In this case however they were being asked to consider whether delivery to Ruchi Soya Industries Limited (Ruchi) triggered liability under the LOI which described the named receiver to be Aavanti Industries Pte Limited (Aavanti).

The court found at the summary judgment stage this was a question of fact to be determined by reference to the carriers’ understanding of the relationship between Ruchi and Aavanti and whether the carrier believed Ruchi to represent Aavanti or to be acting on behalf of Aavanti.

As a result of prior practice and instructions received by the carrier from Aavanti, the court held that delivery to Ruchi was in fact covered by the contemplated terms of the LOIs and accordingly held that the LOIs were enforceable.

The judgment reinforces the fact that traders and carriers must be extremely careful when negotiating LOIs to ensure firstly that they are not unlawful and secondly that they cover the contemplated delivery either without production of the original bills of lading or to a port other than the nominated discharge port.