D&D DISCUSSION: Yet more join the fray against demurrage and detention 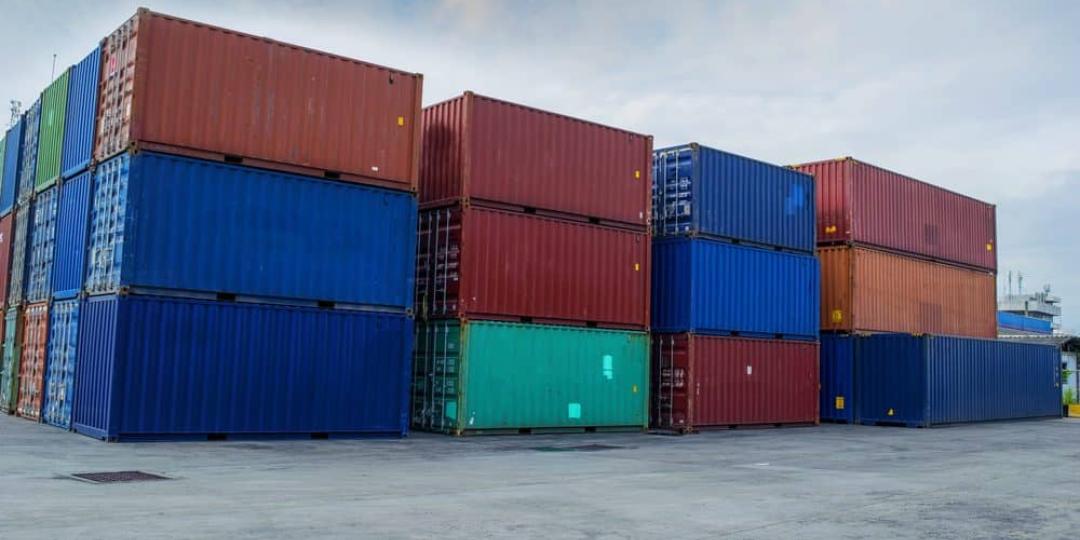 An overwhelming number of poll participants have indicated that they would welcome an investigation into demurrage and detention (D&D) charges by shipping lines – a contentious issue that is currently part of a formal enquiry launched last Wednesday by the US Federal Maritime Commission.

Thus far 92% of readers taking the poll posted when Freight News reported on complaints about D&D penalties, (“Forwarders lambaste lines over billion-rand demurrage bill” https://bit.ly/2GId0dc), have answered “yes” to the question of whether they want to see a similar enquiry locally.

Eight per cent said “no”.

One person says it’s not just the shipping lines that are pushing profit through delay-related charges, but also warehousing facilities.

“Unpack depots are making a killing on storage charges.

“When containers are stopped for inspections, the depot delays the process to maximise the storage charge.”

The person adds that this is especially the case in respect of inspections delayed to Thursdays and Fridays when it’s unlikely that cargo will be released until the following Monday or Tuesday.

When depot staff are asked who the customs inspector is, such detail is often withheld “to prolong detention”, the person claims.

Another reader says groupage agents should also be investigated.

“We have no other option but to pay and try to recover costs from our clients who have no way to recover these costs.”

Yet another reader who identified himself as a clearing agent, says shipping lines often threaten cargo agents by withholding new shipments if payment on outstanding D&D invoices is not settled – a charge that was last week also mentioned by Mike Walwyn, consultant with the South African Association of Freight Forwarders (Saaff).

Walwyn says the practice of withholding cargo because of outstanding demurrage charges is against international maritime law, a legal aspect that some lines simply don’t honour.

The clearing agent says it places them in a very “difficult predicament” if lines without cargo as non-released loads “incur further penalties and storage charges.

“This hostage game has been going on for years already and shipping lines know very well that we are caught between a rock and a very hard place.

“We have no choice but to succumb to their demands and pay if we want to save our current shipments.”

The issue of demurrage-free days was also brought into focus, with the clearing agent asking why it is that demurrage is charged by some from the time a container arrives at port, while other lines wait until the vessel has been worked, and yet others wait until an off-loaded container has been picked up from the terminal.

“There is no clear-cut, streamlined method that they all abide by.”