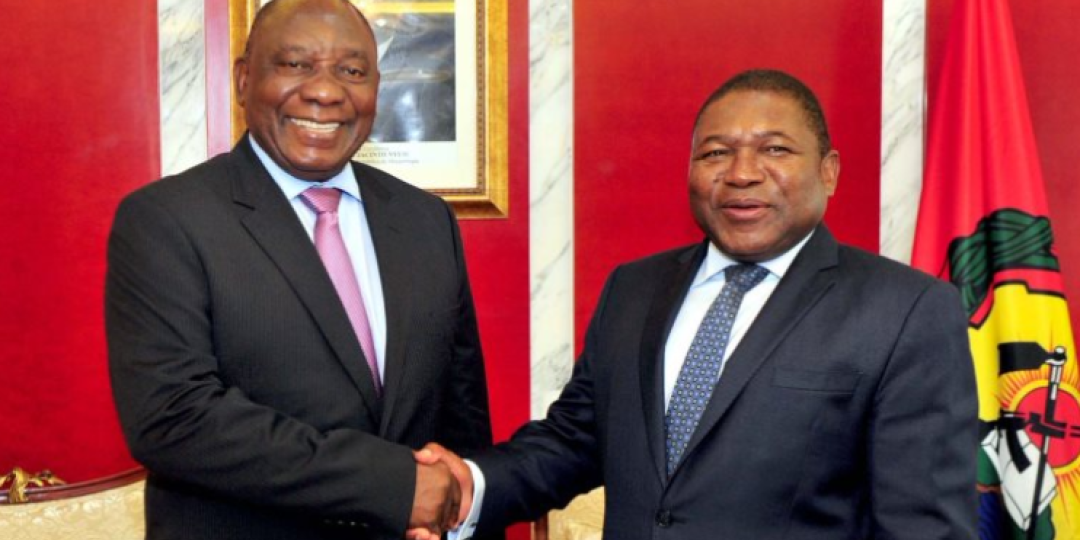 Trade facilitators in South Africa have their fingers crossed that nagging issues impeding cross-border freight on the Maputo Corridor will be addressed today when President Cyril Ramaphosa holds talks with his Mozambican counterpart, Felipe Nyusi.

According to Louise Wiggett, managing director of Global Trade Solution, trade barriers at the notoriously problematic transits of Lebombo and Ressano Garcia have been tabled for discussion by the two heads of state.

News that something might finally be done about the routinely congested border also comes on the back of news earlier this month that Mozambique’s Confederação das Associações Económicas de Moçambique (Confederation of Economic Associations) had stepped into the breach to bring various bilateral parties together in an attempt to open the border 24-7.

For trade facilitator Barbara Mommen, who for years has dedicated herself to sort out issues on the crossing, it is the one thing that stands in the way of unlocking the corridor’s true potential.

“It is the simplest intervention that will make the greatest impact on logistics efficiency between South Africa, Mozambique and the Port of Maputo,” she said.

Curiously though, the border was run as a 24-7 concern during December when volume increased and waiting time on all fronts – by supply chain workers as well as travellers – created a humanitarian problem as it took days to get through the bottlenecking.

Another trade facilitator who requested to remain anonymous, said: “The problem at the moment is that there is simply too much volume passing through that border to cope with, without extending its operational hours.

“Why they decided stop running it 24-7 is anyone’s guess.”

Mommen, who used to head up the Maputo Corridor Logistics Initiative but left disillusioned after years of public-sector foot-dragging, said it was very frustrating to think that the governments of South Africa and Mozambique knew full well what it would take to unblock the border.

They have done so in the past, as was the case in December, when soaring temperatures and the lack of fresh water and essential facilities threatened the lives of people waiting to pass through.

“And yet there is no sense of urgency from our governments.

“What has trickled down is that there is latent antagonism and cross-border issues between South Africa and Mozambique and it plays out in the shape of non-tariff barriers,” she said.

One of these is Mozambique’s Transport Important Permit (TIP), which used to be valid for a month but now has to be renewed each time a transporter sends a truck into Mozambique, with mounting accusations that last’s year’s implementation of a new ‘TIPping’ system is mired in corruption.

The facilitator who requested anonymity said it ‘cost’ $50 every time a trucker wanted to pass through customs at Ressano Garcia towards Maputo.

“If you’re not prepared to pay the money, you simply have to fall back in line – a process that can take hours to complete.”

In the meantime, South African citrus farmers in Limpopo are on the verge of starting their next export season but, despite Maputo being much closer, might have to send fruit all the way to the Port of Durban because of congestion and corruption at the corridor’s crossing*.

Interestingly, more than a week before Russia launched its military offensive against Ukraine on February 24, logistics multinational Grindrod announced expansion plans for enhanced coal-handling capacity at Maputo’s terminals – a development that could stand South Africa in good stead should Europe’s demand for local coal increase (**).

The Port of Richards Bay, it’s well-known, is not up to scratch for increased volume.

Said Mommen, who heads up a consultancy called Coalescence these days and is again involved with resolving corridor challenges: “When are South Africa and Mozambique going to realise that it’s in both countries’ interests to make the corridor work?”