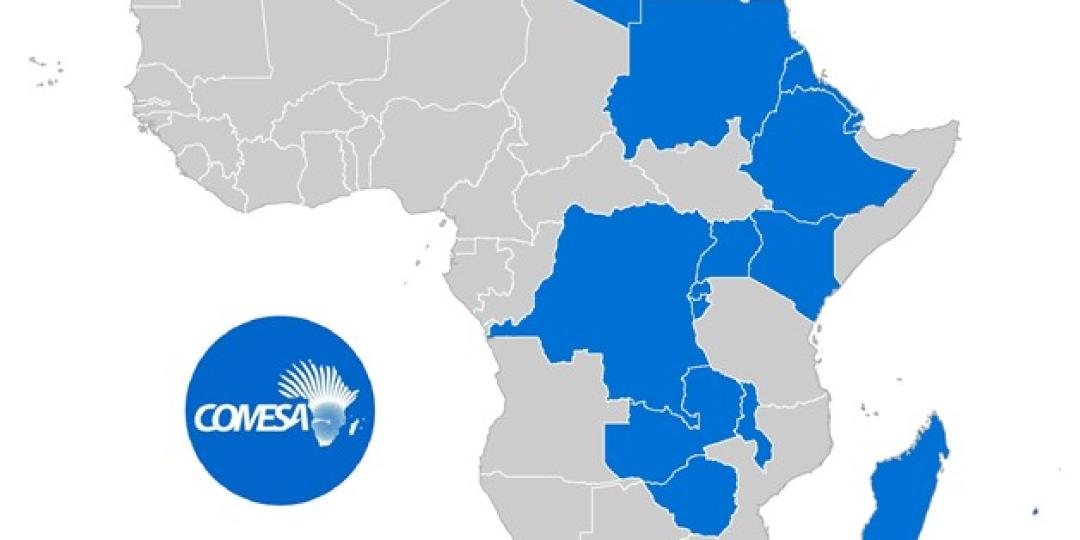 The Covid-induced growth in protectionism in East Africa has dealt a body blow to efforts in the region to fight Non-Tariff Barriers (NTBs).

Common Market for East and Southern Africa (Comesa) director of trade, Dr Chris Onyango, told delegates at the fifth meeting of the Comesa Trade and Trade Facilitation Sub-Committee last week that during the pandemic measures put in place by member states had disrupted global value chains, radically reduced dependency on imports, and rallied states towards the path of protectionism.

“Despite the significant milestones in dealing with NTB issues - including rules, regulations, working procedures and online NTB monitoring systems - they have remained a major hindrance to growth and expansion of intra-Comesa trade,” he said in report authored by Mwangi Gakunga on the Comesa website.

Though largely legitimate, behind-the-border measures have increasingly become more prohibitive to free flow of goods across borders. The director called for effective regulations given that open borders were vital in ensuring safe and cost-efficient supply of medicines and medical supplies.

He echoed pleas often made by the World Trade Organization (WTO) for countries to avoid introducing NTBs in order to facilitate trade. “In the end, no single party benefits from restraining trade.”