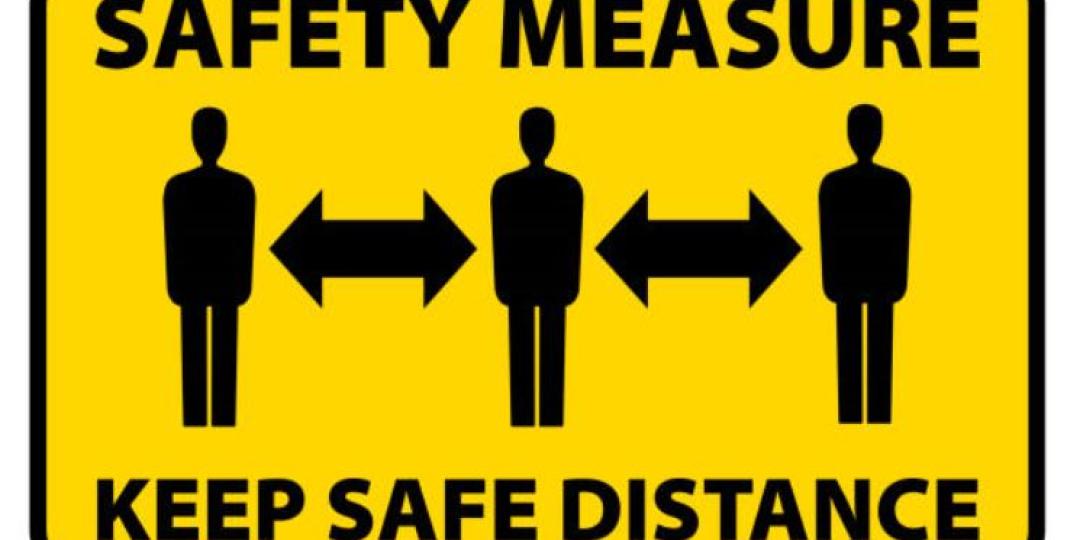 Social distancing at border posts across the South African Development Community has become an unrealistic expectation as truck drivers crowd into areas, waiting for up to a week to receive their coronavirus test results.

At Botswana’s Kazungula border north into Zambia long-distance drivers are apparently still waiting to hear about their Covid-19 status.

Yesterday Freight News reported that up to 100 trucks were crammed into Botswana’s border area south of Zambia, with drivers forced to while away time where there was only one toilet.

Access to fresh food and water is also a problem and there are growing concerns about the health and safety of drivers delayed at borders across the SADC.

According to Mike Fitzmaurice, chief executive of the Federation of East and Southern African Road Transport Associations, delays caused by the slow processing of Covid-19 tests are backlogging the borders everywhere.

It beggars belief, says Fitzamaurice, how authorities are not seeing the dangerous irony of holding back long-distance drivers.

“What they don’t understand is that the safest position for a driver to be in is in his truck, not getting into contact with anyone else and allowed to complete his journey without being unnecessarily stopped.”

According to Afzal Hamed from the SA Long-Distance Truckers group, drivers are often detained in a manner that prejudices their basic human rights.

He recalled a recent incident in Ariamsvlei, one of the quieter crossings west of Upington on one of South Africa’s busiest border posts with Namibia, where two drivers had broken quarantine.

“They decided to go visit people in the area and when tested for the virus afterwards were found to be Covid-positive.”

Said Fitzmaurice: “Authorities need to realise that if you streamline procedures through things like pre-clearance you can avoid delays requiring drivers to hang around posts for longer than is necessary.”

He mentioned that in Europe and Asia for example, cross-border systems were so efficient a truck could complete a cross-continental journey from east to west or vice versa without once being required to stop for customs clearing.