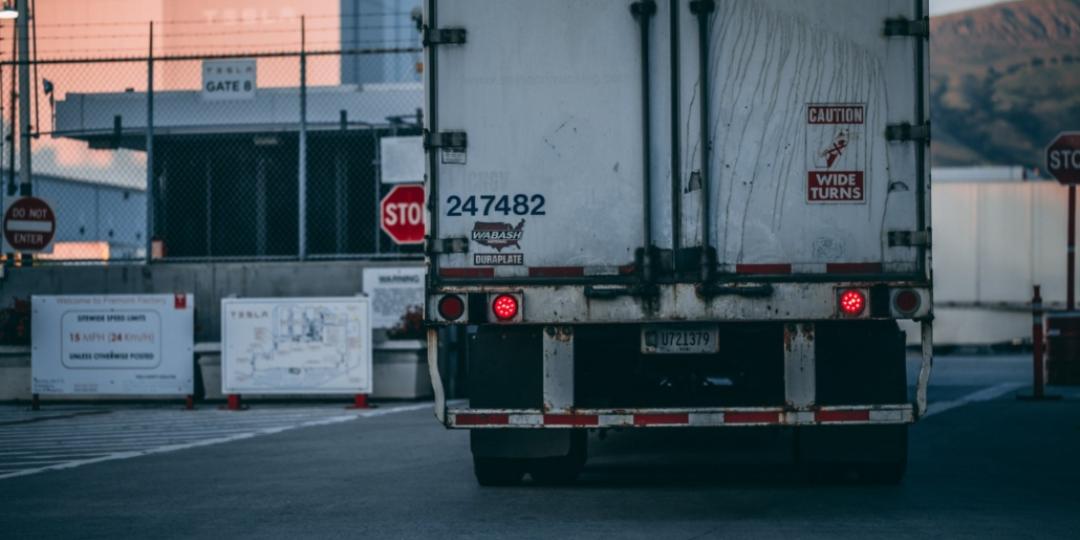 Going all the way to the top certainly helps when you reach an executive who uses his or her position to seek solutions through hands-on involvement.

When it leads to progressive engagement between private and public sector facilitators, tasked with promoting trade across a region as fraught with freight disruption as the southern Africa region often is, it bodes well for cross-border hauliers.

This was clearly evident in yesterday’s efforts between a head office official from Zimbabwe’s Vehicle Inspectorate Department (VID) and the Federation of East and Southern African Road Transport Associations (Fesarta).

Acting on behalf of a Congolese truck stuck at the notoriously problematic Beitbridge border because of a misunderstanding over the rig’s paper work, the executive in question from the VID’s head office in Harare managed to get the truck released.

According to Fesarta chief executive Mike Fitzmaurice, the trucker was delayed on the Zim side of the border for more than a day because officials said his transport permits were invalid.

Some confusion had arisen over the permit being in French, Fitzmaurice said, although he added that it had carried the necessary verification of the Common Market for Eastern and Southern Africa (Comesa).

Through Fesarta’s intervention it also transpired that permits issued in the Democratic Republic of the Congo often change formats, which contributed to the suspicion that arose among Zimbabwean border officials faced with unfamiliar documentation.

Although alert border officials cannot be faulted for being wide awake, it’s no reason a VID officer on the ground should try to extract a $10 bribe from the driver.

In close cooperation with the VID, Fitzmaurice said Fesarta would work towards ensuring that, in future, changes with regard to permit formats did not interfere with smooth border transits.