Congestion and delays the order of the day at US ports 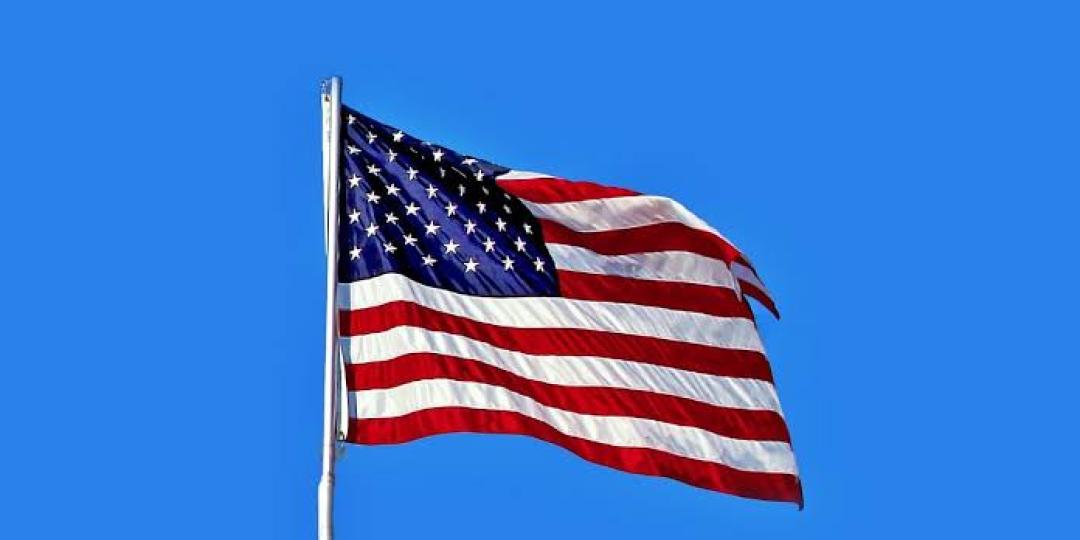 Congestion continues to weigh on Trans-Pacific ocean cargo, especially on the US west coast where demand has been outstripping port capacity for most of the year.

In the latest development German line Hapag-Lloyd has announced that it will, for the foreseeable future, not call at the Port of Oakland because of ongoing congestion and delays.

According to a Singaporean maritime news site, the decision involves two services, with the omissions expected to last until August unless improvements are made at the port.

Incidentally, volume to Oakland has been steadily increasing because of berthing diversions down south at the ports of Los Angeles and Long Beach where congestion has played havoc with throughput.

Among other things, it resulted in Oakland recording a cargo-handling record of 100 096 import TEUs in April.

It’s the first time that the port has exceeded the 100 000 mark of containers handled in one month.