Competing service provider steps into the breach for Aero-Link 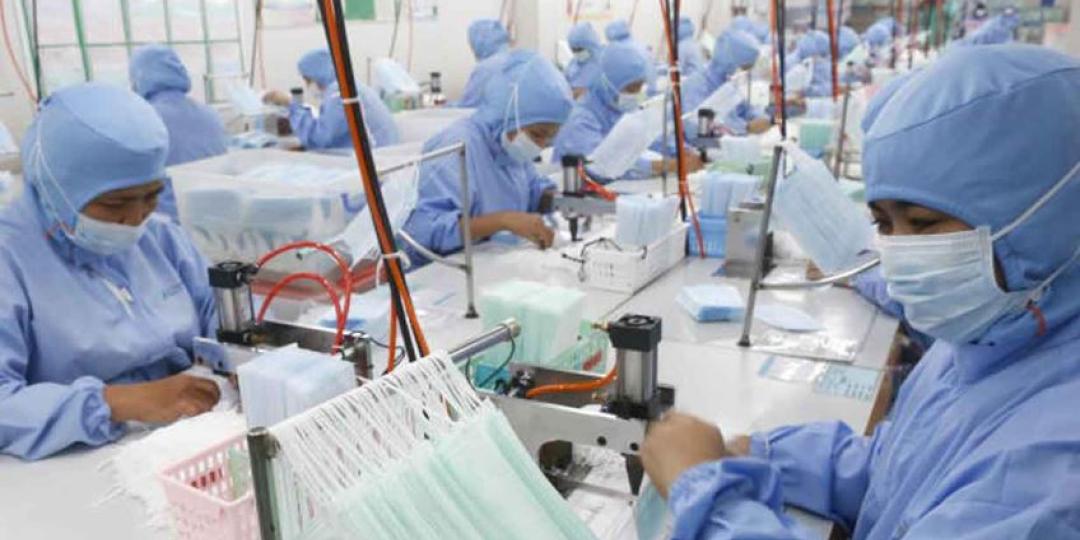 The need for face masks has resulted in the cargo chaos at OR Tambo, an air freight exec says. Source: Bangkok Post
0 Comments

The demand for face masks produced in China and flown into South Africa via Ethiopia has directly led to the deluge of imports and the resulting processing chaos of cargo at OR Tambo International Airport, an executive from the air freight industry has told Freight News.

Speaking on condition of anonymity because he represents a competing service provider, the source said Aero-Link Consulting had been unfairly portrayed and discredited for the manner in which it had executed its contractual obligations to Ethiopian Airlines (EA).

He added that Aero-Link’s ground-handling staff should also not be held solely responsible as “ramp handlers, customs clearers and everyone else in the value chain has had to scramble to cope with the increase in cargo ever since the lockdown started”.

The rise in volume, he said, resulted from China answering the call of importers, bringing in ever-increasing quantities of face masks.

“They started flying them into Addis Ababa faster than EA could handle them.”

However, with the downturn in passenger numbers, the airline “is doing whatever it can to survive.

“They used to fly air freight into Johannesburg once a day. Now they’re bringing in four to five planes a day and Aero-Link as their service provider at ORT is doing whatever they can to cope with a client that is ruthlessly bringing in excessive quantities of cargo.”

Aero-Link also had no other option, the exec said, because if they spoke out they could lose the lucrative relationship they have had with a long-standing contractor.

Such is the level of desperation from EA to make up for losses felt on the passenger side of business that they’re using their entire fleet to deal with Chinese imports destined for South Africa.

“We’re not just talking about palletised and containerised cargo. They’re packing passenger aircraft with boxes on seats and in the aisles, with shipments often broken up and arriving at ORT piecemeal.”

The exec added that Aero-Link has had little recourse other than roping in assistance from other service providers in an attempt to deal with the deluge of personal protective equipment (PPE).

“But in many instances it has contributed to the confusion as shipments arrive in broken up fashion and are dealt with by staff from SwissPort, Menzies and even SAA, all in an attempt to help Aero-Link.”

The way in which some PPE cargo arrived at ORT could also not be laid at EA’s door the exec said.

“A lot of the packaging isn’t properly done and in many instances doesn’t survive the journey intact. Then there are clearing personnel. Sars is very capable of doing a good job but some cargo arrives at ORT and is simply not up to scratch.

“Every Tom, Dick and Harry have become importers of face masks and it’s created a situation that by far exceeds the levels of existing capacity,” he said.

Although he understands the frustration felt by freight forwarders incapable of drawing cargo fast enough on behalf of their clients, and in many cases venting their spleens about not being able to reach Aero-Link, the exec also said it was understandable.

“What would you do it you felt swamped and there was nothing you could do? Where Aero-Link has taken calls they have received death threats. Recently they had to call in the police after they were openly threatened by very irate people at their own front door.”

* For background about this story, read these links: