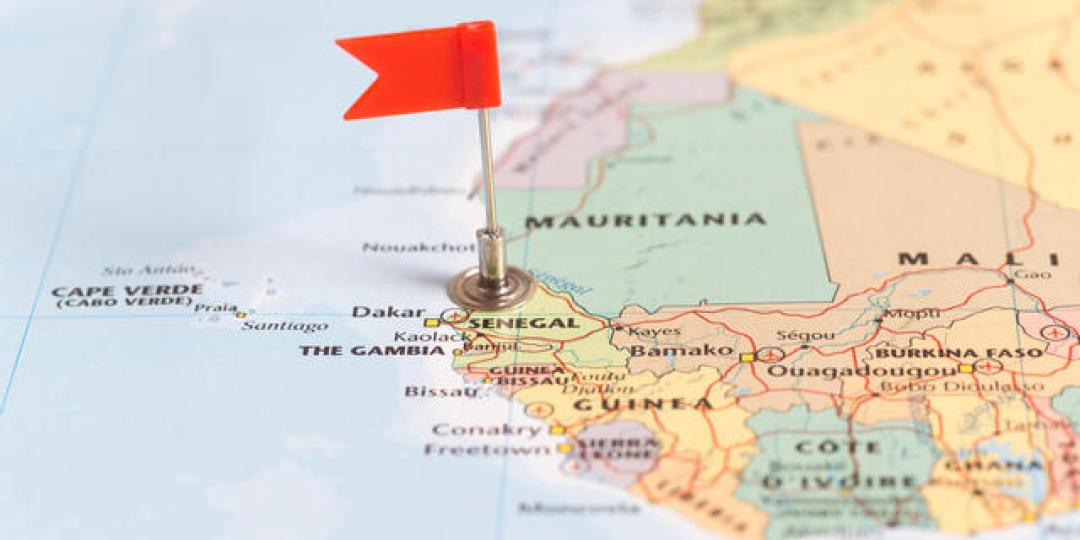 The Coega Development Corporation (CDC) has announced that it is extending its external advisory services and expertise beyond national borders as part of the Coega Africa Programme.

“Final negotiations between Senegalese Investment Agency PAIMRAI, and the CDC, have recently concluded with the CDC and Automotive Investment Holdings (AIH) being appointed to elaborate a strategy for the development of the automotive industry in Senegal,” CDC head of marketing, brand and communications, Dr Ayanda Vilakazi, said on Monday.

The announcement follows this year’s Intra-African Trade Fair conference, which took place from November 15-21 under the theme African Continental Free Trade Area (AfCFTA) - a single market for goods and services across 55 countries, aimed at boosting trade and investment.

Vilakazi said sub-Saharan Africa’s automotive sector currently accounted for less than 3% of global production, against 30% for China, 22% for Europe and 17% for North America.

Apart from Nigeria and Ghana, the automotive industry remains nascent in the member countries of the Economic Community of West African States, whose process of industrialisation faces the threat of used car imports from Europe, Japan, United States, Canada, and other countries.

“The subregional and regional integration, through the development of upstream and downstream links in the automotive industry value chain, will stimulate industrialisation and competitiveness throughout Africa,” the CDC said.

According to research conducted by Dakar’s foreign trade office, about 100 000 vehicles are imported to the country every year, which require constant replacement of parts due to difficult climate and infrastructural conditions.

“Senegal imports almost all spare parts. However, strong government focus on encouraging automotive industry in the country is an important driving force for Senegal. Stringent environmental regulations on pollution and carbon emissions are necessitating heavy investments.

“The Senegalese Automotive Industry Strategy developed by the CDC and AIH will provide a comprehensive analysis of the automotive industry in Senegal, its potential and the upstream and downstream linkages that can be developed with countries such as South Africa and Morocco, which are the leading vehicle manufacturers in the continent,” the CDC said.

The appointment of the CDC sees the organisation expanding its project footprint throughout the continent, with projects currently under way in Zimbabwe, Cameroon for the Central African Republic, and now Senegal.

Drawing from 21 years of expertise in project managing mega and complex infrastructure projects in South Africa for the public and private sectors, the Coega SEZ has successfully developed its automotive zone and attracted investment exceeding US$895 million.

“As the leading SEZ in Africa, the CDC is poised to foster collaboration with the rest of the continent to promote the coordinating, championing, and driving of the implementation of free trade across borders and taking advantage of supply chain networks and technological advancement.

“We believe that the African Continental Free Trade Area will provide investors with easy access to new, rapidly developing markets, while it has the potential to lift 30 million people out of extreme poverty. But achieving its full potential will depend on significant policy reforms and trade facilitation measures,” CDC global market manager Nkuli Mxenge-Mayende said. – SAnews.gov.za