Citrus industry close to ‘spot on’ in crop estimates 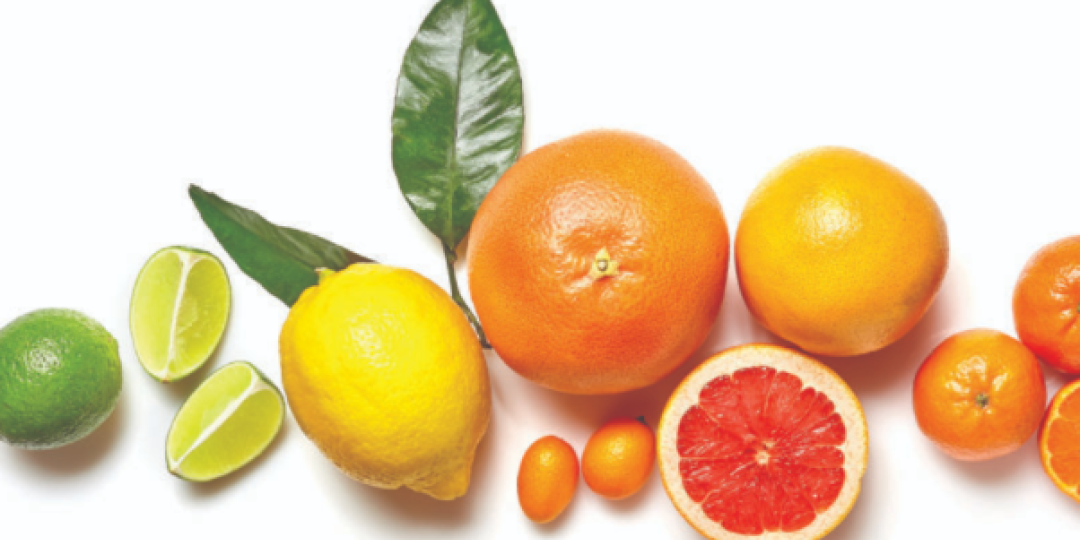 Estimating crop volumes a year in advance is far from an exact science, but for the citrus industry, their formula appears to be working just fine.

According to the Citrus Growers’ Association, this is the first year that all Variety Focus Groups (VFGs) have managed to get their projected crop estimates within 5% of the final volumes exported.

“Considering that this estimate is compiled in March, before the season starts, this is no mean feat,” says CGA CEO Justin Chadwick.

“There was a lot of debate inside and outside the industry regarding the accuracy of the estimate, with many stating that the estimate would never be achieved: how wrong they were.”

The methodology is simple (some would call it crude), he explains. Regional representatives on the VFGs are given historical export volume figures for their region; based on these figures, and taking climatic and other variables into account, they work with growers in their region to come up with an estimate for the forthcoming year.

This estimate is then discussed at a specially convened VFG meeting to take a holistic look at the southern African estimate. Once the VFGs are comfortable with the estimate – it is taken to the Citrus Marketing Forum (CMF) for endorsement by all southern African citrus industry stakeholders – and it is here that exporters will comment on the marketing side of the estimate (bear in mind that this is an export estimate, not a production estimate). Once signed off by the CMF, the information is shared with all role-players.

The goal is to get within 10% - which has been achieved in 80% of the estimates since 2008. In terms of total crop, the estimate has been within 10% every year. “It would be interesting to hear how other methodologies in other citrus exporting countries fare; from media reports it seems that even the most technical methodologies fail to reach this level of accuracy.”