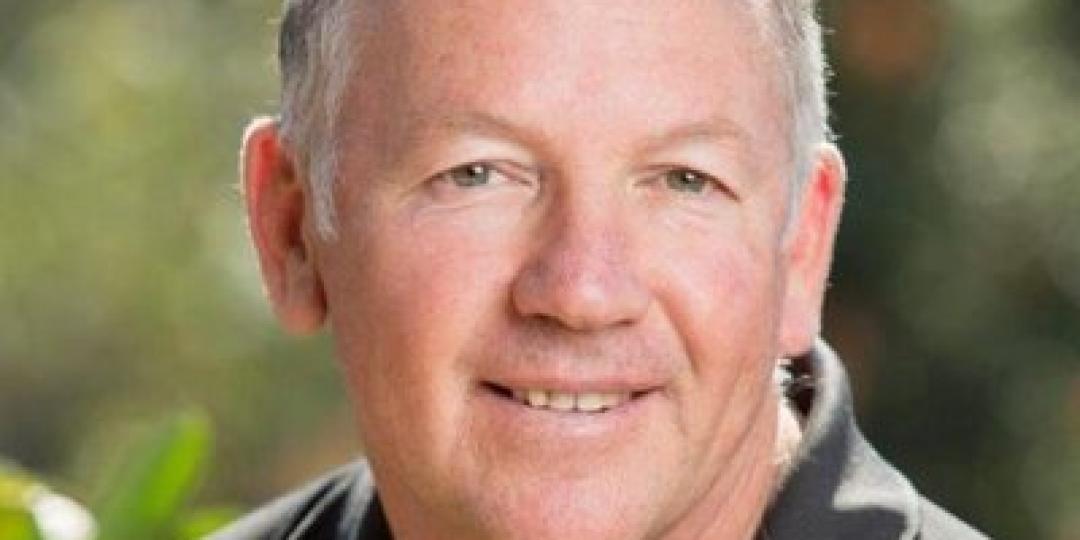 As port delays continue to stymie efficient logistics performance, not only are export markets “hedging their bets” by approaching competing suppliers, but South Africa risks losing its status as the gateway to Africa, with the likes of Walvis Bay and Maputo ready to step into the breach.

That was the message from Citrus Growers’ Association CEO Justin Chadwick in his recent address as “Voice of the Customer” to the South African Transport and Allied Workers’ Union (Satawu), United National Transport Union and Transnet management.

He said that while South Africa had built up an excellent reputation in export markets due to the quality of export fruit, this was being seriously compromised by port delays.

He pointed out that once fruit was picked it started to die – and as a result it was imperative that the movement of the fruit through the supply chain was as quick as possible. “Delays impact on the quality of the fruit, and its shelf life overseas.

“It is therefore vitally important that ports operate at optimum efficiency because delays can impact on fruit quality on arrival, and seriously harm South Africa’s reputation as an exporter of good quality fruit.”

The past two years had impacted negatively on this reputation, he added.

“The port problems in the Eastern Cape in 2019 meant that fruit arrived in the market in terrible condition – South Africa’s reputation took a knock and there were many quality claims. In 2020 a similar situation developed with the problems at Cape Town port. Some fruit that was harvested only reached market two months later.”

South Africa’s port performance over the past two years had also meant that exporters were looking at alternative ports, he added. “We are aware of significant investments in Maputo and Walvis Bay ports. In the case of Maputo – it is also closer to northern citrus growing regions than Durban. “Once the road, rail and border crossing is addressed there is a danger that exporters of fruit from the north could switch to that port – which would be detrimental to job opportunities in South Africa.

“Durban port has long been touted as the gateway to southern Africa – this status is under threat unless port efficiency and congestion are improved.”