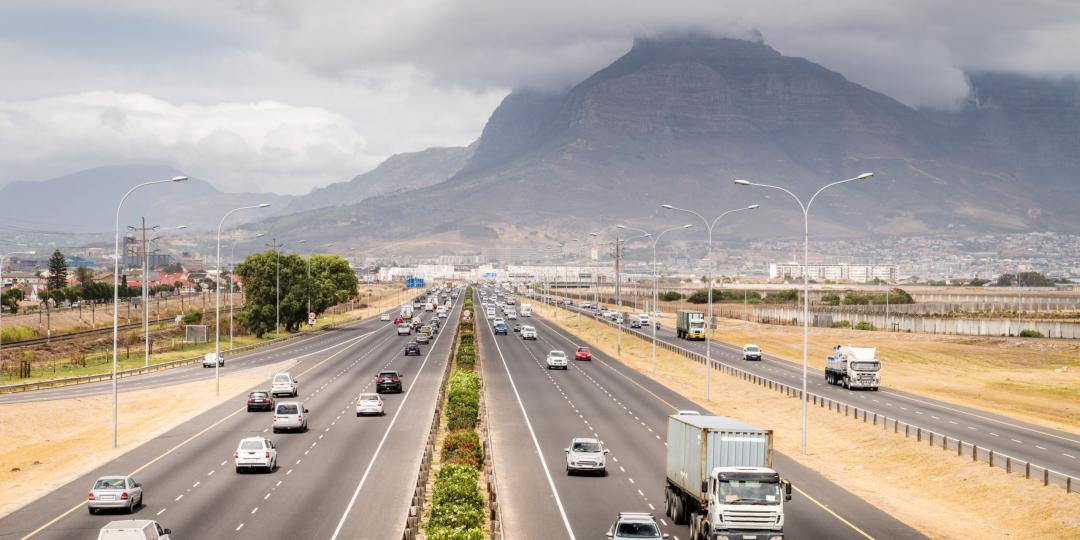 Monday saw the start of proceedings in the Pretoria High Court to challenge the validity of the Administrative Adjudication of Road Traffic Offences (Aarto) Act and Aarto Amendment Act.

The Organisation Undoing Tax Abuse (Outa) is calling on the court to declare both the main act and the amendment act unconstitutional.

The case is being heard by Judge Basson.

The case was filed in July 2020 and has taken more than a year to get to the hearing.

Outa has been vocal for many years about its criticisms of Aarto.  It believes that these pieces of traffic legislation are unconstitutional and will not help to reduce traffic fatalities.

Government repeatedly promised to roll out Aarto nationally in mid-2021, but ultimately acknowledged it was not ready and moved to a phased rollout instead.

“Outa is a strong supporter of road safety and effective traffic legislation. We believe that to achieve this outcome, South Africa needs effective processes enabled by fair adjudication that comply with the Constitution,” says Advocate Stefanie Fick, Outa’s executive director of the accountability and governance divisions.

“While we believe that measures to improve road safety and reduce fatalities are urgently needed, we don’t believe that the Aarto Amendment Act will achieve this. Aarto was rolled out in Gauteng 10 years ago and failed spectacularly. Statistics do not support the claim that it will lead to a reduction in fatalities on our roads,” says Fick.

Outa believes that the legislation unlawfully intrudes upon the exclusive executive and legislative competence of the local and provincial governments envisaged in the Constitution. If the court finds that the law is not inconsistent with the Constitution, then Outa further opposes Section 17 of the Amendment Act, which removes the requirement that service of notices and related documents must be done personally or by registered mail, instead allowing the use of email, SMS or voice message.

The organisation believes that it is critical that South Africa has strict and unchallengeable traffic legislation to ensure behavioural changes in road users which will lead to safer driving and fewer fatalities on our roads. “The true test of legislation is whether it will be able to withstand constitutional scrutiny as legislation is only effective if it can be enforced,” Outa contends.

Outa is arguing that the Aarto Act and the Amendment Act are unconstitutional for two reasons.

Secondly, because the Acts usurp the executive authority of local government, granted in terms of the Constitution, to enforce traffic and parking laws at municipal level. “These Acts create a system whereby traffic laws are, by default, enforced through a national system of administrative tribunals, administrative fines and demerit points,” says Advocate Matthew Chaskalson, SC, in the heads of argument for Outa.

Alternatively, Outa argues that the service provisions of section 17 of the Amendment Act are “manifestly inadequate and are unconstitutional” as they remove the requirement that service of documents under the Aarto Act must be personal or by registered mail. “It allows service by email, SMS or voice mail. Given the serious consequences that may flow from an infringement, such service is inadequate,” says Chaskalson.

“Proper service, at all stages of the adjudication process, is critical to ensuring that an infringer’s constitutional rights are protected.”

An infringer who has not received notice of their infringement, and who would have contested it or even paid the penalty, may end up barred from obtaining a driver’s licence or banned from driving until they have overturned the enforcement order.

The Minister of Transport has opposed the application and argues that, if the court does rule that Aarto is unconstitutional, it should suspend the declaration of invalidity for 24 months to allow Parliament to rectify this. Outa opposes this, arguing that Aarto has not yet been rolled out nationally so the acts should be set aside with immediate effect so the state does not incur significant rollout costs which end up wasted.