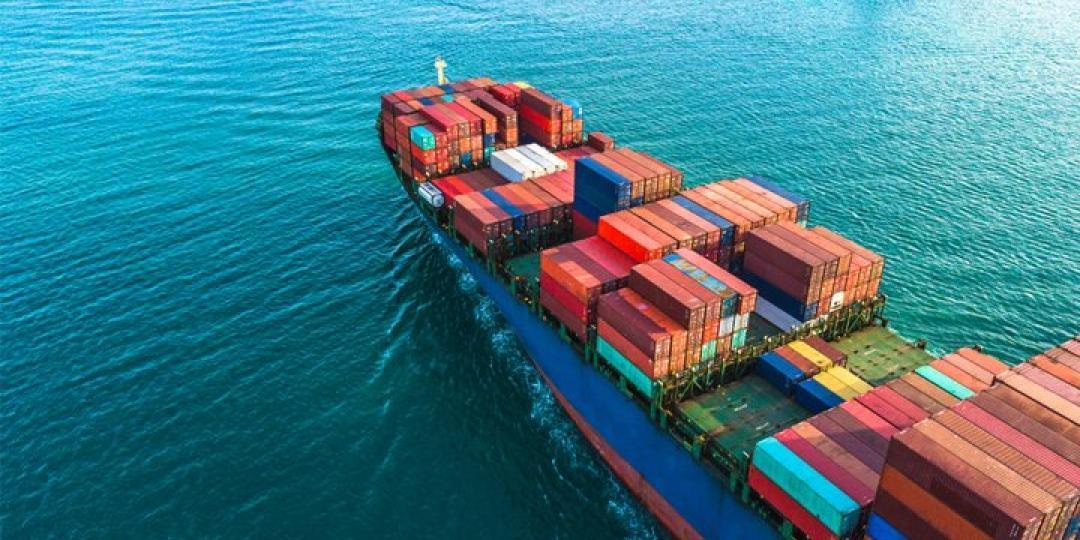 Two leading lines, one focusing entirely on intra-Asian cargo, have collectively ordered four new vessels to be commissioned in 2023/24, supporting the view that ocean freight is on a juggernaut growth path with no slowing in sight.
The news comes amid growing criticism among agents that carriers, the majority of whom are seeing profits well above 50% while freight rates have spiked by as much as 350%, are not investing in enough newbuilds to address the imbalance between cargo demand and service supply.

In certain instances criticism from the freight forwarding fraternity has been downright antagonistic, with some agents accusing lines of manipulating vessel calling shortfalls to increase rates on the back of capacity problems.

However, the newbuild order book expansion by Evergreen and intra-Asian carrier SITC serves to suggest the opposite, that lines are indeed beginning to look at rebalancing service vs demand.

Evergreen, for one, has ordered two 24 000-TEU vessels from Hudong-Zhonghua Shipbuilding in Shanghai, China, with delivery expected late 2023, early 2024.

Evergreen’s newbuild order is estimated to be around $180 million.