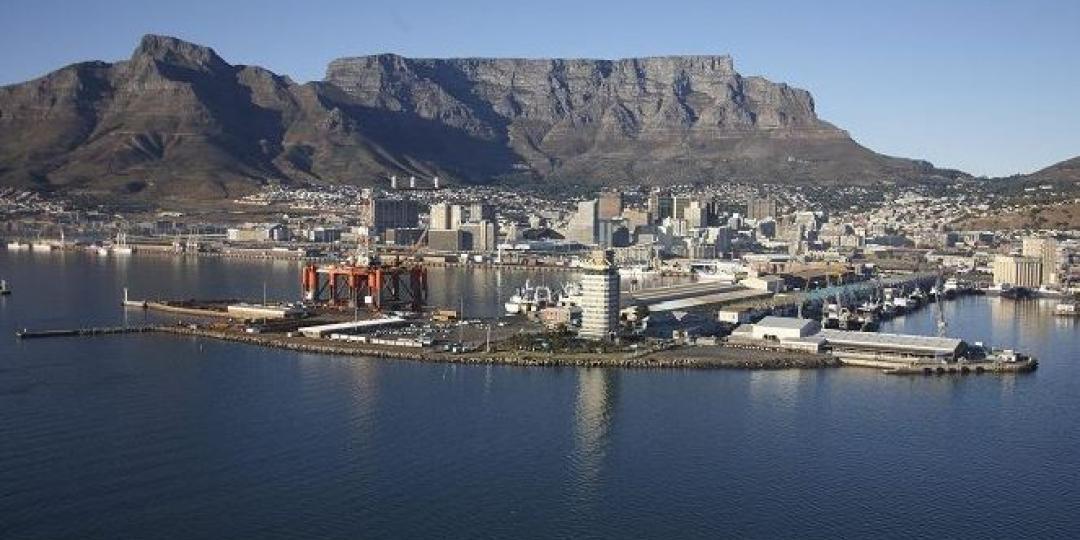 Shifts in the geopolitical and trade landscapes in particular markets had been at the centre of agricultural export expansion strategies at Wesgro, said its chief business officer, Yaw Peprah.

“The post-Brexit United Kingdom, the newly established African Continental Free Trade Area, and continued trade wars between China and the United States, China and Australia, and the US and Europe present opportunities for Western Cape agricultural exports.”

The province’s agri sector proved its resilience during 2020 in a world hit hard by a global pandemic. A 7.4% increase, totalling R136.8 billion of goods, was exported. Citrus surpassed petroleum oils as the largest export product from the Western Cape, with R18.8 billion exported. The increase in demand was supported by the immune-boosting properties of citrus. This trend is expected to continue in 2021. Wine now ranks as the second-largest export product from the region followed by apples, pears and quinces.

Peprah said the province was responsible for more than half of South Africa’s agricultural exports, moving over 70% of the country’s beverages, more than two-fifths of the meat, fish and fruit products, nearly a third of the nation’s leather-related products, and some 22% of the country’s dairy products.

He said during the past three months Wesgro’s export unit had executed 15 virtual or hybrid export and OFDI missions.

Of particular relevance to the agricultural sector, the organisation hosted the inaugural virtual Cape Agricultural Export Week which commenced at the end of March. “It was an online trade exhibition intended to foster business-to-business (B2B) export linkages and showcase opportunities within the agricultural and agri-processing industry across the Western Cape.”

A total of 85 Western Cape exporters and six export councils were profiled at the exhibition. 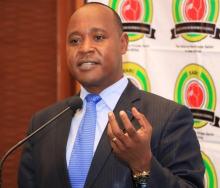 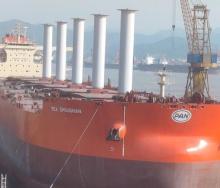 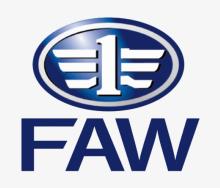 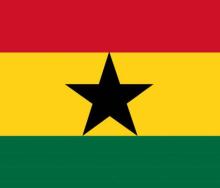 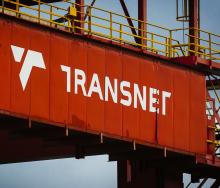 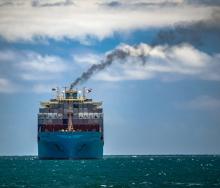