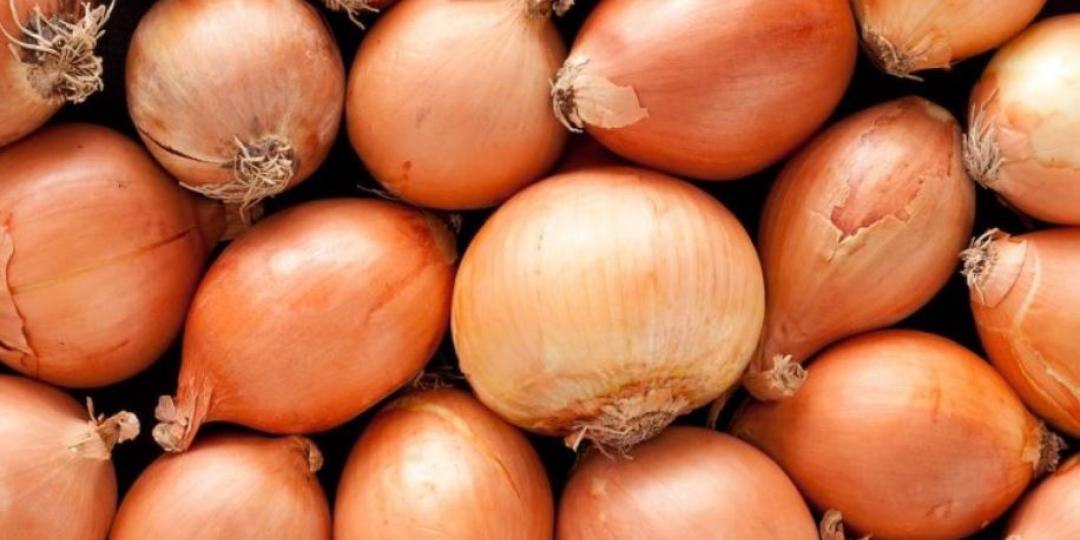 A production forecast for July to November by the Namibian Agronomic Board (NAB) shows that the country’s farmers are expected to push 8 745 tonnes of onions into the low-population country’s domestic market, amounting to 5 318 tonnes more than what is locally required.

Additional assessment of the situation by a prominent newspaper further serves to highlight the need for enhanced storage capacity.

According to The Namibian, “the average monthly demand for onions in the country is 685 tonnes, which amounts to 3 427 tonnes for the next five months, but farmers are expected to produce 5 076 tonnes, specifically for the local market.”

The immediate surplus that will require secure storage, the paper reported, ws 1 649 tonnes.

The problem of handling excessive output is further exacerbated by the 3 669 tonnes that will be produced for export over the same period, a figure gauged by the NAB.

Altogether it brings Namibia’s onion output to 8 745 tonnes for the five-month period, of which at least 5 318 tonnes will require storage.

“There are currently four farms in Namibia with small storage operations at Karst and Central production areas, but they supply minimal quantities which are insufficient to address the current supply challenges between January and April,” The Namibian reports.

Zim soldiers accused of curfew exploitation at Beitbridge
Today 13:45
Cargo stops as violence flares up in Kasumbalesa
18 Jan 2021
Eswatini border said to be shut down by Covid case
14 Jan 2021
END_OF_DOCUMENT_TOKEN_TO_BE_REPLACED