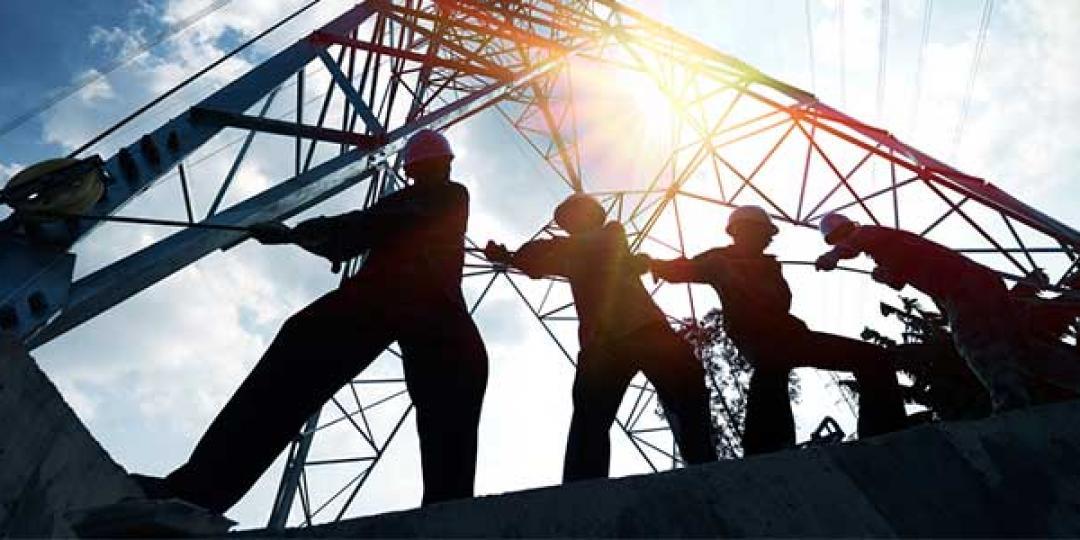 The Building Confidence Index compiled by First National Bank and the Bureau for Economic Research (BER) has reached its highest level since the first quarter (Q1) of 2018, with the rise mainly attributed to building manufacturers and hardware retailers.

And although the quarter-on-quarter recovery bodes well, rebounding from its fall to 27 in Q1, and increasing to 39 in Q2, the overall picture remains depressed, says Siphamandla Mkhwananzi, a property economist at FNB.

“There is a key distinction between when the index was last at this level and now.

“In Q1 2018, confidence among the various subsectors which comprise this index was at more or less that level.

“Now, confidence is being lifted by building material manufacturers and hardware retailers.

“In contrast, the confidence of what can be considered the mainstream building sector is still very depressed.”

In its assessment of the last index, FNB/BER pointed out that the increase from 27 to 39 was more pronounced than what had been expected.

“The index measuring activity was noticeably better this quarter and understandably so.

“The question asks respondents to compare activity relative to Q2 2020, a period when most building work was halted. As such, the improved activity is largely due to extremely low base effects and not suggestive of a vastly improved level of activity in the building sector,” Mkhwanazi says.

“At the same time, domestic building demand remains too weak for contractors to fully pass these prices on to clients.

“As such, some contractors have had to resort to ‘suicide pricing’ to secure contracts.”