Borders to be kept open to ensure movement of goods, says Pandor 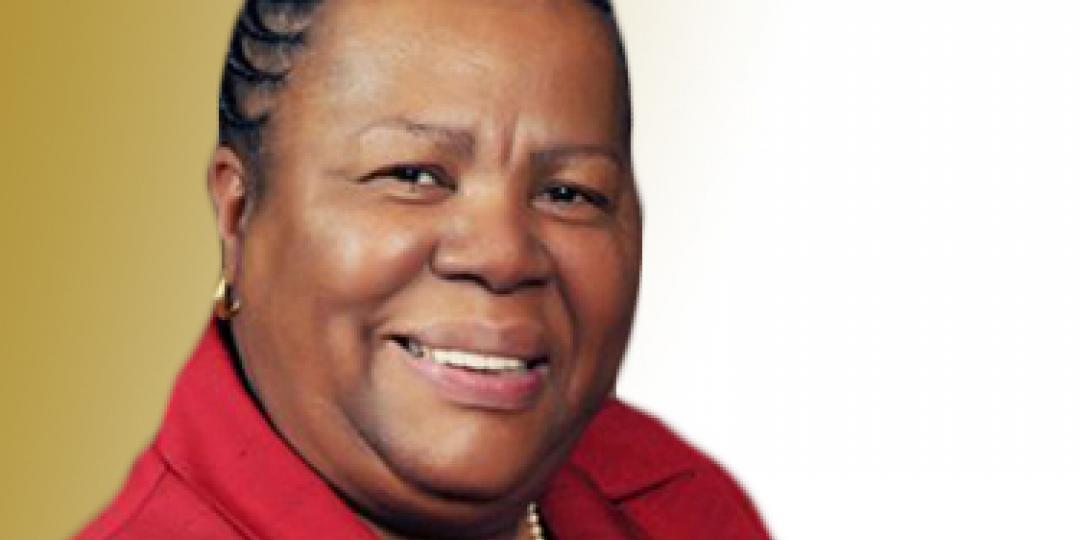 This comes after Namibia expressed concern at the incidents of looting and criminality prevailing in pockets of KwaZulu-Natal and Gauteng.

The minister was speaking in Windhoek, where she was on an official working visit and held diplomatic and political consultations with her Namibian counterparts.

“I want to stress that everyone in South Africa, as in Namibia, in terms of our Constitution has the right to demonstrate and protest peacefully.”

However, any action of destruction of property and threat to life was a criminal activity and security forces would respond, Pandor said.

“We have begun to effect arrests in a number of areas, including people who are caught with stolen goods which were looted from retail stores in our country.”

She said government was working around the clock to restore law and order, and to ensure economic activity resumed in South Africa.

In the meantime, Pandor said government was keeping the borders open and working closely with  business to ensure that goods continued to move during the worst effects of the pandemic.

“It’s South Africa’s duty to ensure the free flow of goods between countries in the region and South Africa. In fact, the biggest trading partners of South Africa are on the African continent, so we have a duty to restore order for economic activity to continue.”

Pandor expressed concern at the nature of violence that has played out for days in the country. “We should be worried because sometimes, these things spill over.”

She told delegates that the economy was beginning to recover from the effects of the Covid-19 pandemic that had wrecked economies across the globe.

“This is going to further reverse our economic growth, so our people should really learn that such conduct doesn’t serve to achieve any positive objectives.

“People have lost jobs and will continue to lose jobs. People will land in prison and face serious fines. So, the effects are really negative.”

She called on South Africans to ensure that these acts were not repeated.

The two nations applauded efforts by its governments to combat the spread of Covid-19, including the rollout of vaccines to their respective populations.

Namibia commended South Africa for leading, together with India at the World Trade Organization (WTO), the initiative for an intellectual property rights waiver on Covid-19-related medicines and vaccines to enable equal and fair access to all countries, rich and poor.

They further welcomed the continued stance by both countries to keep their common borders open, thereby enabling cross-border trade and commerce, consistent with their desire to realise closer regional integration and the objectives of the African Continental Free Trade Area.

Namibia also expressed its gratitude for the R100-million donation towards drought relief efforts pledged by the South African government.

On regional matters, the meeting exchanged views on issues related to the peace and security situation in the SADC region and commended SADC initiatives to address the challenges in the Republic of Mozambique and the Kingdom of eSwatini to ensure lasting peace and security in the region.

The two countries also called for the unconditional removal of all economic sanctions against Zimbabwe.

“In this connection, they undertook to continue to intensify calls for the removal of sanctions on bilateral and multilateral platforms,” the department said.