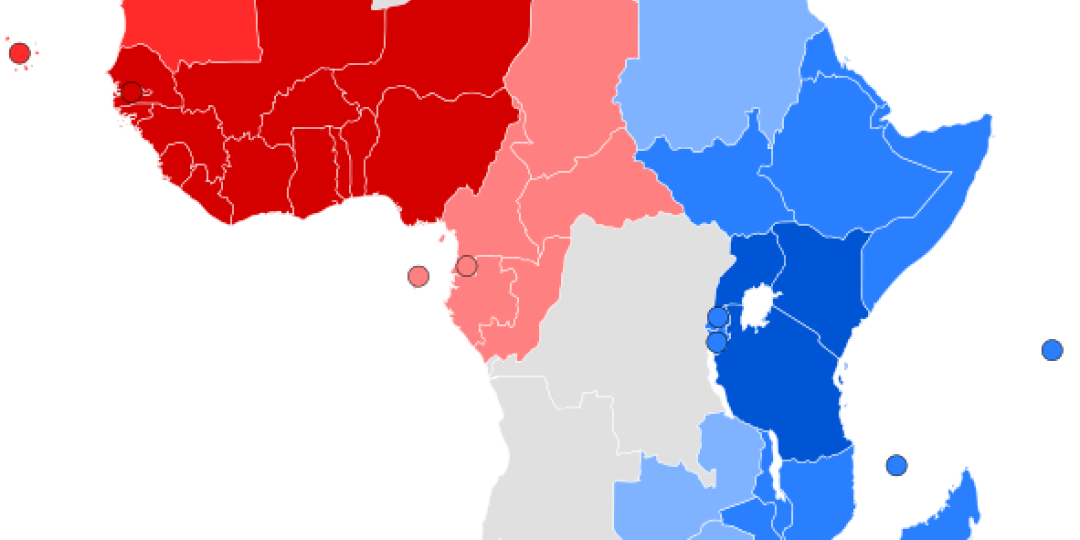 Road-freight exports from South Africa into Botswana via the Groblersbrug-Martins Drift border crossing have fallen by as much as 50% in recent months, a Namibian fact-finding mission has revealed.

It also showed, said Lesley Mpofu, executive director of the Trans-Kalahari Corridor Secretariat (TKCS), that the single-lane transit was ill-equipped to deal with the anticipated increase in traffic once the Kazungula Bridge some 720 kilometres further north-west opened to traffic.

“It’s regrettable that between Botswana and South Africa, they have known about the new bridge for some time yet capacity challenges at Martins Drift and Groblersbrug remain,” said Mpofu.

With the multimodal bridge between Botswana’s northern border with Zambia now days away from opening on May 10 – provisionally – it’s expected that a spike in volume from Kazungula will significantly weigh on infrastructural capability at the Limpopo River crossing.

The TKCS study also found that capacity constraints at Groblersbrug, especially due to stringent Colvid-19 testing measures on the Martins Drift side of the border, had resulted in transporters diverting traffic towards Beitbridge between South Africa and Zimbabwe.

“We all know what an effect it had on that border during December as transporters preferred to bypass Botswana.

“The congestion at Beitbridge was so bad two people died while waiting to cross.

“We now also know that both fatalities resulted from people who were very ill, but that’s not an excuse. It should never have happened.”

It was undertaken in conjunction with the Department of Transport and the Cross-Border Road Transport Agency (C-BRTA) and flagged Gaborone’s no-quarter-given stance on testing for the coronavirus as one of the most pressing concerns for Namibian trade volumes transiting through Botswana.

Interestingly, Freight News spoke to Mpofu when Botswana announced that it was tightening Covid protocol for transporters entering the country at Pioneer Gate Border Post on the Trans-Kalahari Corridor (see related post: https://tinyurl.com/yejedcvk).

However, cargo on South Africa’s N4 Platinum Highway linking up with Namibia east of Gobabis through Botswana was not the TKCS’s only concern, although it was their primary east-west trade route, he said.

“That’s why we looked at all the other border posts.

“Since the Covid-19 outbreak we have found that transporters are regularly diverting traffic along Botswana’s border with South Africa, mainly because of testing protocol.

“It’s in our best interests to see how we can overcome these challenges to promote Namibian trade efficiencies.”