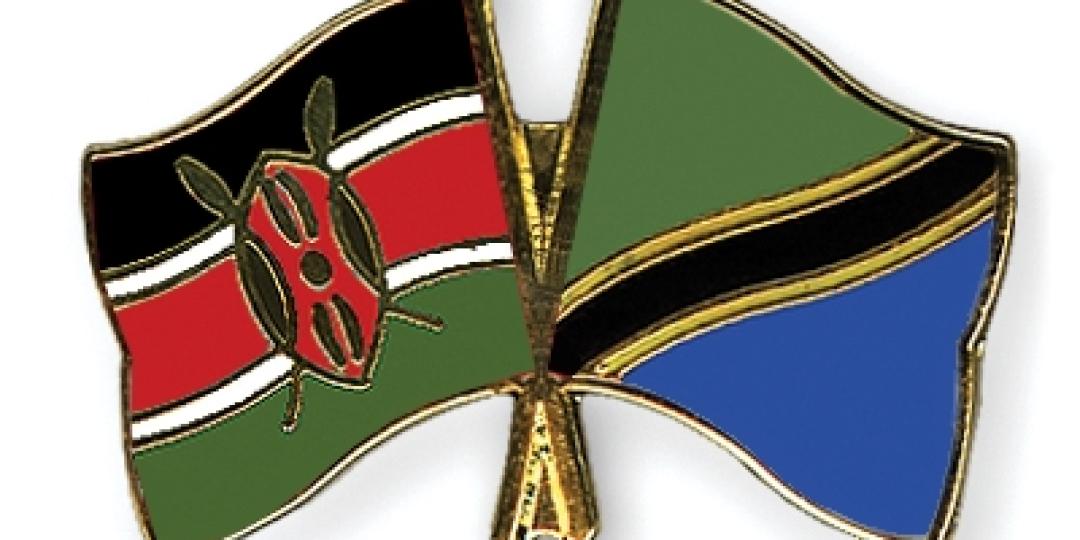 Maize exports from Tanzania to Kenya have recommenced through the Namanga Border Crossing after a March 5 ban that the government of President Uhuru Kenyatta placed on imports of the staple because of alleged aflatoxin contamination.

Following intervention by the East African Community (EAC) and a subsequent meeting convened and held by the trade bloc yesterday, trucks held up at the border along the A104 into Kenya were yesterday cleared to cross.

According to Tanzanian daily The Citizen, 11 maize-carrying trucks were stuck at the border because of the ban, while 18 more turned around to head back to Arusha.

It’s not clear why it took so long to resolve the issue as Kenyatta and his Tanzanian counterpart, President Samia Suluhu Hassan, met in Nairobi last week to iron out differences over fears of the toxic fungus.

It appears that an unresolved issue that remains relates to differences of opinion over whose responsibility it is to do laboratory testing of the maize.

Daniel Wainaina, chairman of the Kenyan International Freight and Warehousing Association (Kifwa), said the onus was on the exporting country to test for threats such as aflatoxin.

This is in spite of the Kenyan Agriculture and Food Authority (AFA) doing its own tests anyway, a measure that will presumably not cease now that the maize ban has been lifted.

EAC Secretary General Peter Mathuki pointed out that Tanzania did not have the necessary lab facilities at Namanga and had to rely on the necessary means in Dar es Salaam.

In effect it means that the maize Kenya imports from the north-west of Tanzania is more expensive.