BORDER BEAT: Botswana throws another Covid spanner in the works 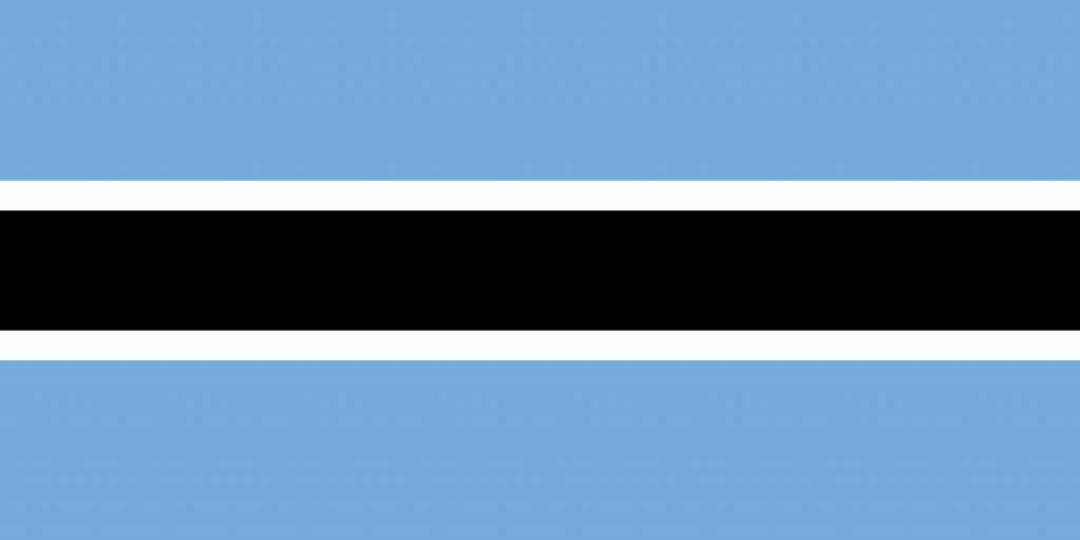 A call has gone out for greater regional adherence to guidelines and regulations after it emerged earlier today that Botswana would still be doing its own testing for the coronavirus, despite the Southern African Development Community (SADC) making it compulsory for truck drivers to cross borders with “Covid-19 certificates” in hand.

Although only laboratories can issue the relevant documents declaring whether or not bearers have tested positive or negative for the virus – a curbing measure that came into effect this morning – a freight representative said Botswana would not take the certificates as legit and would still do its own testing.

Mike Fitzmaurice, chief executive of the Federation of East and Southern African Road Transport Associations (Fesarta), said: “The problem is once again a lack of harmonisation in the Southern African region.

“Each member country in the SADC just continues to do its own thing.”

It’s also not the first time that Botswana has appeared to be inflexible with regard to striking a balance between curbing contagion and maintaining freight fluidities across its borders.

At the beginning of the pandemic its north-east crossing into Zambia in particular proved problematic as hundreds of trucks were waylaid south of Kazungula, waiting for test results to be returned to them, as social distancing was increasingly eschewed in an area not meant for transport overcrowding.

However, it also appears that Botswana’s decision not to accept Covid testing certificates is based on the trustworthiness of the countries from which some certificates originate.

Botswana’s decision has also been questioned by at least one transporter, especially in view of it being a “transit country only” for many long-distance drivers.

Since transporters were informed about Botswana not accepting the ruling, Fesarta has been asked to intervene with the SADC on behalf of regional road hauliers.

The accuracy of Covid testing has since also been cast in the spotlight with one transporter indicating that it’s difficult to determine what’s what.

Contradictory results, he said, had created the impression of a kind of Covid positive-negative discrepancy.

“We had a driver test negative then arrive at the border same day and test positive.”

It seemed that contradictory results between South Africa and Botswana had been detected for some time, the transporter said.