BORDER BEAT: Beitbridge – grit your teeth as it’s a stuff-up 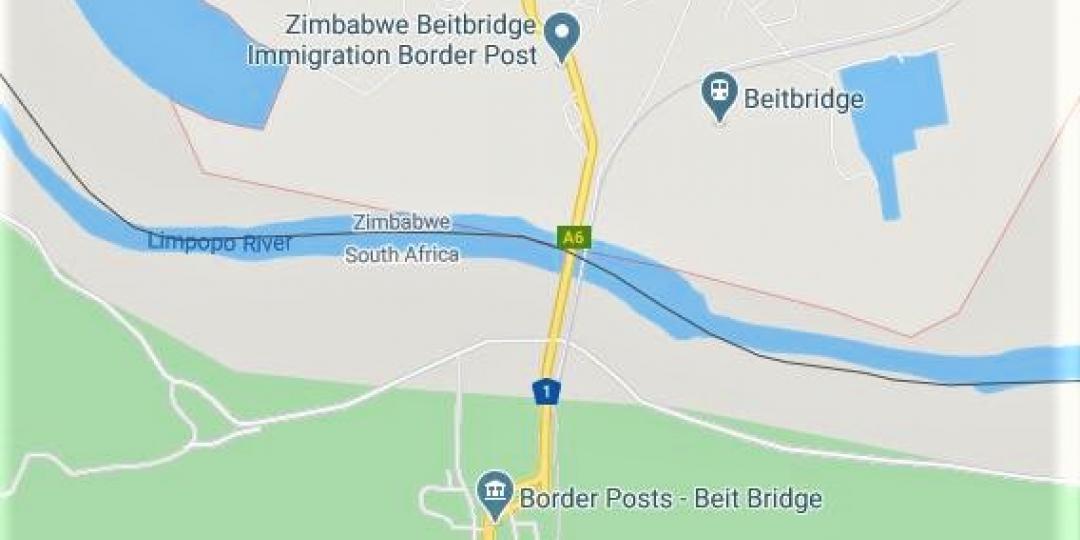 If you’re heading to Beitbridge with a load on your back, from the north or the south, bite the bullet because congestion at the crossing is a nightmare and the SA Revenue Service (Sars) and its northern counterpart, Zimbabwe Revenue Authority (Zimra), are playing the blame game.

That, at least, is the impression that’s been created through various fed-up freight concerns pleading for assistance from the Federation of East and Southern African Road Transport Associations (Fesarta).

This is what one Fesarta member had to say about the current situation at Beitbridge (BB).

According to Fesarta chief executive Mike Fitzmaurice, a large part of the problem is Covid screening.

“Drivers arrive at the border without the necessary documentation which they then have to fill in before they can be temperature checked.

“If they went online and did the admin beforehand it could help speed up the queue.”

On the Zim side of the border congestion seems to be an unsolvable situation at the moment, with capacity and capability issues at the container depot (ConDep) and the Vehicle Inspection Department (VID) making matters worse.

“What’s more, apart from ConDep and the VID, half the truck yard is a construction zone at the moment and quickly fills up. The whole exit area north is a mess.”

Absorbing much of the flack south of the border where the line regularly grows longer because of slow processing north, is a clearing agent whose name and company are known to Freight News and who stepped into the breach.

Attempting to calm the tempers and the vitriol of vexed transporters, she said it should be kept in mind that the border was run by two independent countries running things separately.

“To be perfectly honest, Sars’ clearing system itself is marvellous. Seven seconds for a normal clearance once submitted but at any border post there are herds of other agencies and different factors daily.”

She added that according to their data, there was a pattern of increased traffic at this time of the month.

Confirming Fitzmaurice’s assessment of the situation, she said: “Zimbabwe is a problem with all the checks, even within the port confines. We’re working on trying to get folks and agents to have runners available at night.”

Apparently the truck parks regularly fill to overflowing despite Zimra working through the night.

“Blame cannot be apportioned to one section of a port only,” the clearing agent cautioned, simultaneously appealing for a “corridor mentality” to solve snags at Beitbridge.

However, transporters using the crossing on a route commonly referred to as the “North-South Corridor” appear to have lost hope that they won’t have to grit their teeth about Beitbridge anytime soon.

“Why don’t we just close the border down for two weeks?” one transporter asked.