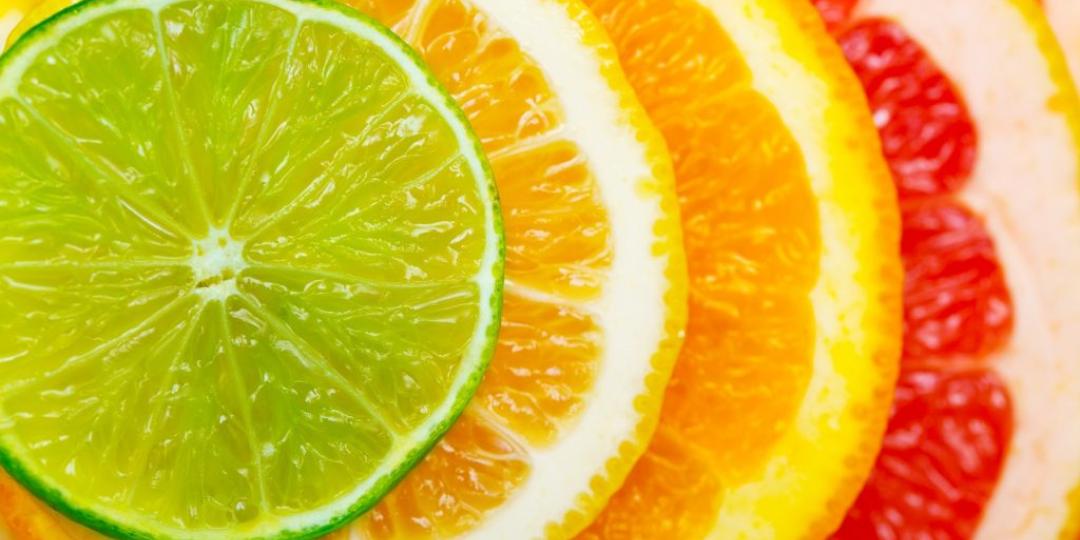 Twelve years of persistence have paid off, with the first citrus bound for the Philippines almost ready to sail.

“The market is not open until the first fruit flows – and this week we witnessed the first fruit destined for the Philippines being inspected at FPT Durban,” Citrus Growers’ Association CEO Justin Chadwick said.

Ambassador Martin Slabber – who was instrumental in SA’s efforts to gain access - was on hand to witness the fruit being readied for export.

As South African Ambassador to the Philippines he met with the Philippines Bureau of Plant and Industry (BPI), retailers and importers, and accompanied fruit industry representatives to trade shows and markets in Manila.

Another key player was Dr Mono Mashaba, a specialist consultant: market development, for Fruit SA, who has led a Fruit SA delegation to Manila every year since 2014 - until international travel was curtailed by Covid in 2020.

This persistence eventually paid off.

The access pathway was opened by Department of Agriculture, Land Reform and Rural Development (DALRRD) and Citrus Research International (CRI). Dr Vaughan Hattingh of CRI recounted that there had been 32 official technical engagements between the two countries in the 12 years that it had taken to finalise the protocol.

“While export volumes will probably be modest as we test the market and develop the demand for South African citrus, the goal is to build up to 20 000 tonnes of exports to the Philippines,” said Chadwick.