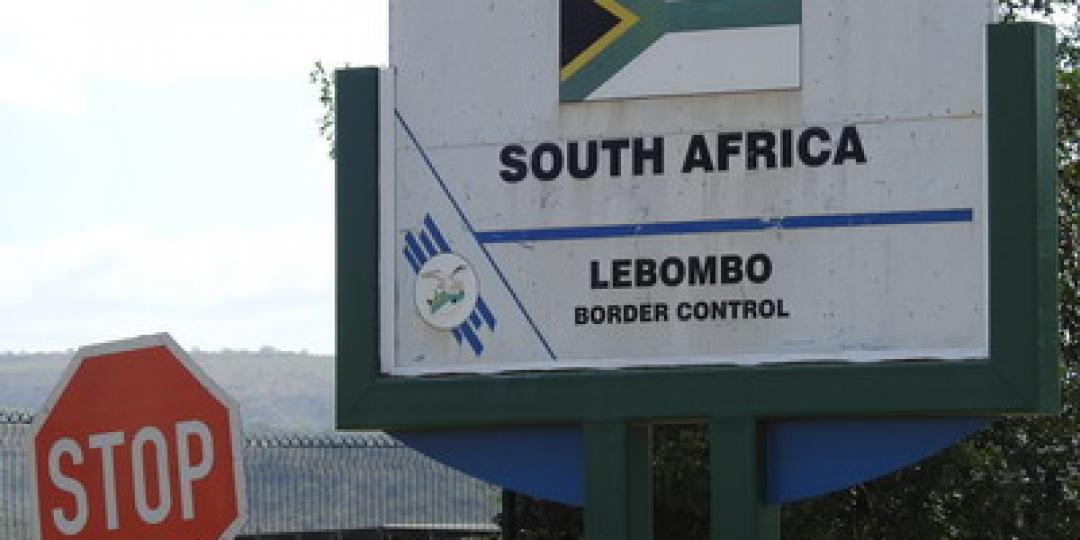 A hammer attack against a truck driver waiting to proceed through South Africa’s Lebombo border crossing into Mozambique has highlighted the need to be extra vigilant, the Transit Assistance Bureau (Transist) has warned.

The driver was assaulted after leaving his cab to inspect something untoward.

A message sent to Transist said: “Please inform all drivers about the risks in the queue and leaving their vehicles at night.

“The incident happened last night in the queue when the driver heard something and climbed out of his truck to see what was going on underneath his trailers.”

According to the source, the driver also had personal items taken from him.

It marks the second consecutive violent attack against a truck driver in South Africa after another driver was held up at gunpoint at the Mooi River Toll Plaza while heading north on the N3.

In the Lebombo attack the driver was struck with the hammer and told to stay in his truck.

Transporters have been warned to be extra vigilant, especially when trucks are stuck in queues at border posts.

“Drivers and property are at risk. Take care,” the source said.