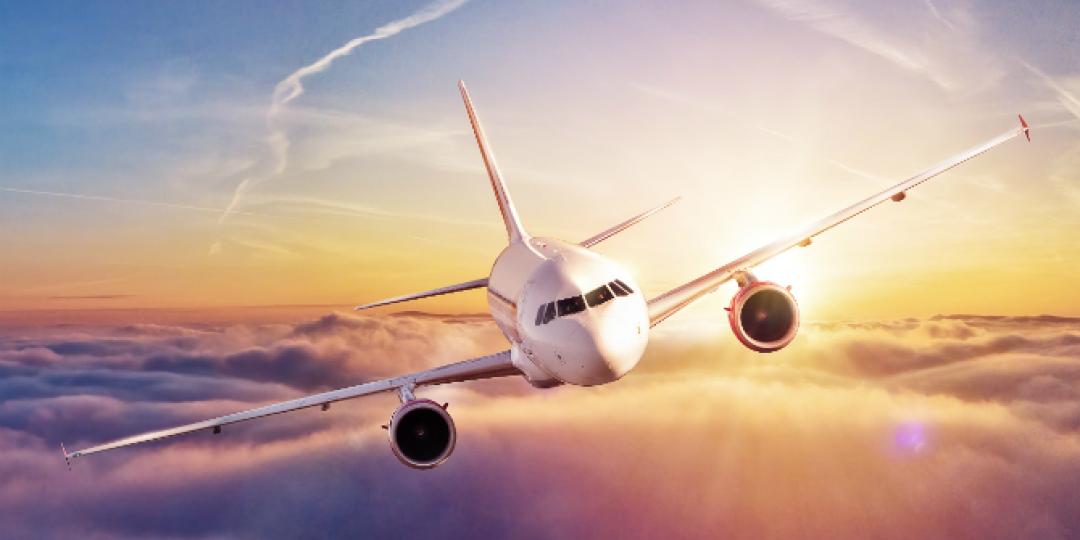 In contrast to the upbeat data for air cargo released by the International Air Transport Association (see article headlined “Africa a strong performer as air cargo demand rises”), the bleak outlook for passenger traffic gets even bleaker.

Passenger traffic fell in February, both compared to pre-Covid levels (February 2019) and compared to the immediate month prior (January).

Total demand for air travel in February (measured in revenue passenger kilometres or RPKs) was down 74.7% compared to February 2019. That was worse than the 72.2% decline recorded in January versus two years ago.

International passenger demand in February was 88.7% below February 2019, a further drop from the 85.7% year-to-year decline recorded in January and the worst growth outcome since July 2020. Performance in all regions worsened compared to January 2021.

Total domestic demand was down 51.0% versus pre-crisis (February 2019) levels. In January it was down 47.8% on the 2019 period. This largely was owing to weakness in China travel, driven by government requests that citizens stay at home during the Lunar New Year travel period.

“February showed no indication of a recovery in demand for international air travel. In fact, most indicators went in the wrong direction as travel restrictions tightened in the face of continuing concerns over new coronavirus variants,” said Iata director-general Willie Walsh

An important exception was the Australian domestic market. “A relaxation of restrictions on domestic flying resulted in significantly more travel. This tells us that people have not lost their desire to travel. They will fly, provided they can do so without facing quarantine measures,” he added.