‘AfCFTA success relies on commitment of private and public sectors’ 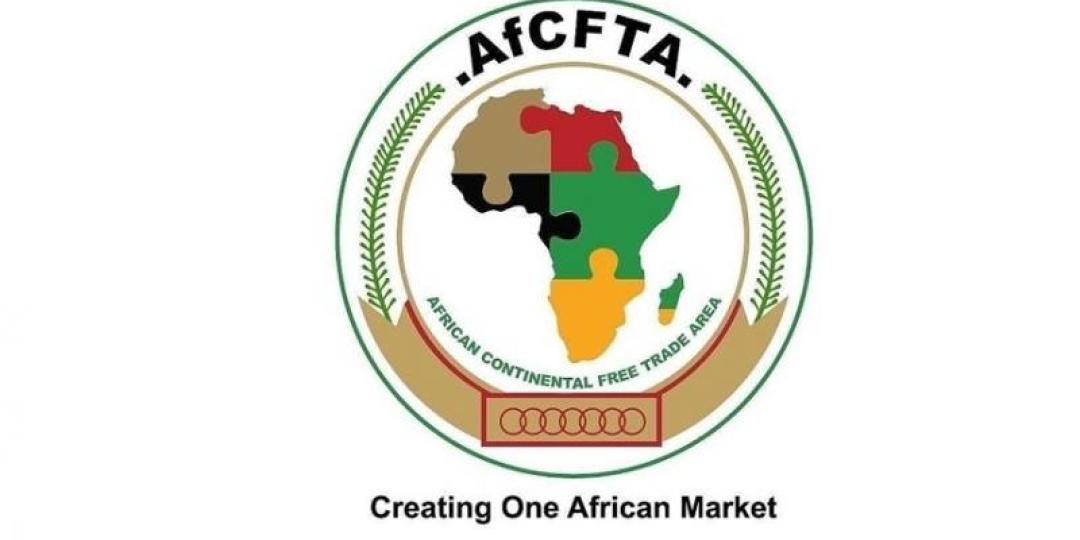 A strong call has gone out to the private and public sectors on the continent to work together to ensure that the African Continental Free Trade Area (AfCFTA) delivers on its promises.

Speaking at the virtual launch of trading on the AfCFTA on January 1, executive secretary of the Economic Commission for Africa (ECA), Vera Songwe, said that if done properly, AfCFTA “will be the plan that turbocharges investment, innovation and ultimately growth and prosperity for Africa”.

SA President Cyril Ramaphosa, chairman of the African Union (AU), said while the start of trading represented a milestone for the people, member states should ensure the creation of a conducive environment for the continent’s young people and women to benefit from the opportunities presented by the agreement.

The ECA, through its African Trade Policy Centre, has been working with the AU to deepen Africa’s trade integration through the effective implementation of the agreement by supporting the AfCFTA ratification process through policy advocacy.

It is also helping the member states to develop national strategies for the implementation of the AfCFTA in partnership with the African Union Commission (AUC), International Trade Centre (ITC), Unctad and a selection of independent trade experts with the financial support of the European Union (EU).

The AfCFTA is the largest trading agreement in the world since the creation of the World Trade organization (WTO) with the potential to unite more than 1.2 billion people in a $2.5 trillion economic bloc and usher in a new era of development. It has the potential to generate a range of benefits through supporting trade creation, structural transformation, productive employment and poverty reduction.