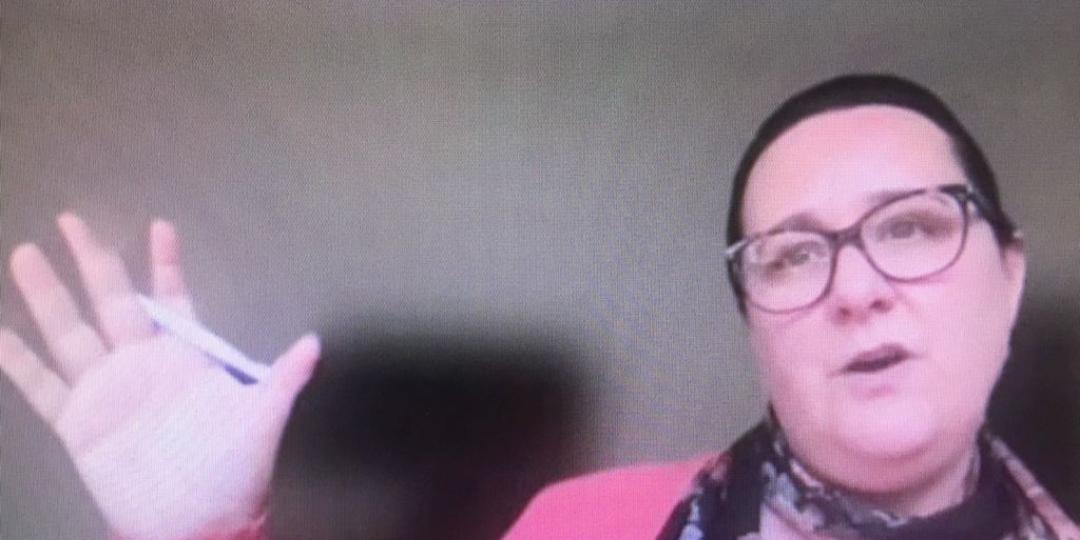 Much has been said to create hype and anticipation around forming the world’s biggest economic bloc – the African Continental Free Trade Area (AfCFTA).

Speaking at the annual conference of the South African Association of Freight Forwarders (Saaff), the trade research and analysis executive didn’t mince her words.

As far as the agreement, which was implemented on New Year's Day, is supposed to espouse ideals of eased intra-trade for the continent, she said: “Quite frankly, it’s not working yet.”

She is also not alone in this view.

Talk to traders on the ground and, although comments may differ in tone and tenor, the sentiment’s the same – AfCFTA is dead in the water.

On the back of a thorough assessment of complex issues pertaining to the agreement, such as tariff agreements and rules of origin, she said the long-term scenario was still very much on track and deserving of industry’s support.

In the words of another trade and customs expert, Stellenbosch law professor Oliver Ruppel, speaking at the Road Freight Association convention in May: “These things take time. Be patient. AfCFTA will happen.”

What do he and Makokera have in common?

They are both realistically optimistic, harbouring equal parts reservation and realisation that, in the end, free-trade across Africa will become a reality.

The question, though, is when?

“For all products,” said Makokera as she took a moment to think about a question after her presentation, “I would say 18 months to two years, given all the complexities around tariffs and rules of origin.”

What to do until then?

For starters, public-sector stakeholders should curb their enthusiasm a little with fewer announcements.

Saaff, she said, had a wealth of information that could be used to answer various salient questions about, once again, sticky points such as tariffs and rules of origin.

In other words: don’t just whine and whinge about AfCFTA.