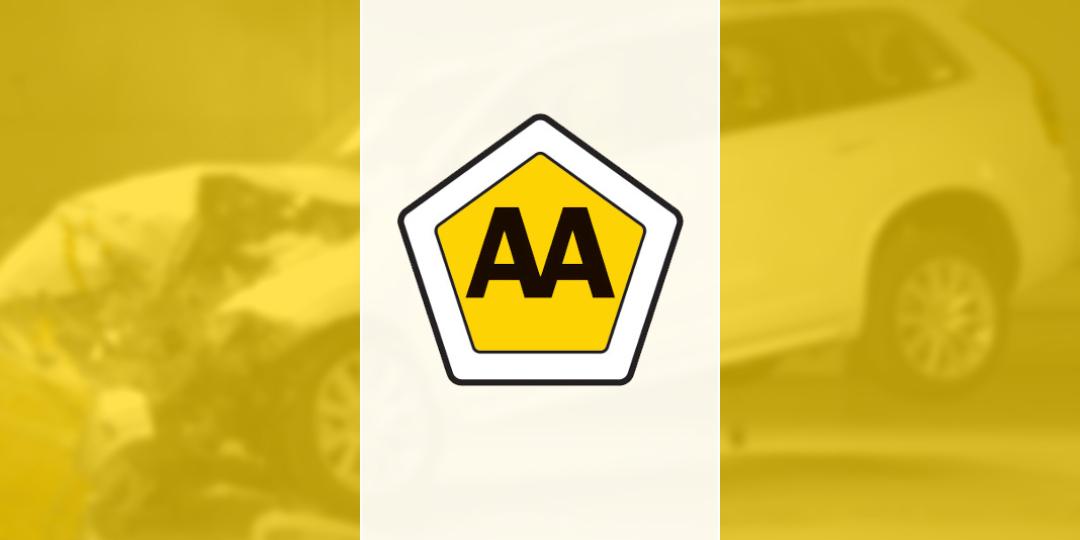 The Automobile Association (AA) has accused Minister of Transport Fikile Mbalula of fudging the results of the Easter road safety statistics – using questionable data correlation to present a rosier picture than the reality.

“The results would be encouraging if the broader Easter statistics from previous years aligned with today’s announcement,” says the organisation. “However, official numbers from previous years don’t reconcile with each other, or the minister’s own numbers, and therefore any meaningful insights cannot be drawn.

“Published numbers from the Road Traffic Management Corporation (RTMC) – which reflect official data – show that during the 2019 Easter period, 228 people died on South African roads. Should this be the case, then this year’s preliminary number of 235 fatalities would be an increase not a decrease. However, Minister Mbalula yesterday noted that 260 people had died over the Easter period in 2019, which would indicate a decrease. These numbers do not reconcile with each other, rendering commentary on them redundant, says the AA.

In addition, the AA notes that the figure of 260 deaths over the Easter period in 2019 is not stated in official government documentation, bringing its veracity into question.

“In 2019, the Easter period fell between 18 and 21 April, yet the official statistics were signed off on April 29, less than eight days later. Final figures would traditionally only be released after 31 days.”

The AA also warns that any number provided now for the deaths over Easter 2021 is preliminary and comparing it to any final number from previous years is statistically irrelevant and premature.

“We have a situation where the Minister of Transport says government is making headway in achieving road safety goals, but his assessment is based on questionable data. No valuable conclusions can be drawn from these numbers because of the difference and unreliability of the statistics,” notes the AA.

The Association says the discrepancies in the numbers are further problematic because they should be used to inform future road safety plans and initiatives.

“Effective statistics are vital to ensuring proper allocation of resources and in determining the effectiveness of government’s road safety awareness campaigns, something which cannot be done with the current numbers. We would suggest these numbers, and the reporting mechanisms used to record and calculate them, be reviewed as a matter of urgency,” says the AA.

Regardless of the inconsistencies with the statistics, the AA says the number of fatalities on the country’s roads during festive periods remains too high.

“While we are not able to place reliance on the numbers presented, one death is one death too many. We also cannot be perpetuating a message that continually blames drivers for the high fatality rates. We know that human error causes crashes, but this means that all involved must look for ways to build safe systems that acknowledge this factor and make allowances for it.”

Road safety, it says, cannot be seasonal or event driven, it has to be a continuous programme. “Unless we realise this, and the importance of road safety to our society and economy, we will not solve the carnage on our roads, and we will also never meet the UN road safety targets for 2030.”