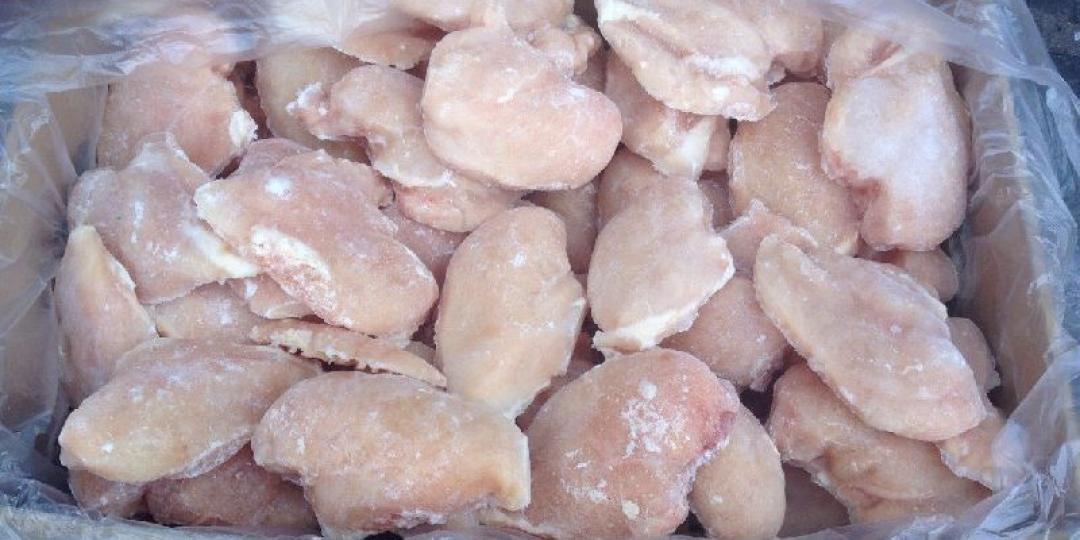 Reports have surfaced that 20 000 tons of frozen chicken are stuck at the port of Durban. According to Netwerk24, the imported chicken cannot leave ships and the port.

According to the report, laboratory tests are required before the chicken can be distributed, but importers have said that they have been unable to get samples to laboratories for testing – or the laboratories are not available, either destroyed or not fully operational yet.

Freight News understands that looting saw the destruction of 40 000 tons of cold storage capacity in the KwaZulu-Natal region.

“Importers are now asking for a special relaxation of rules, which would include the ability to transport containers of frozen chicken to other parts of the country where cold storage is available before the batches have been cleared. But representatives of local chicken producers, which have been lobbying against what they have described as dumping and poor-quality imports, insist that food safety must take priority,” the report read.

The backlog in Durban is expected to build as more container ships, which set sail before the unrest began, continue to arrive. Following Transnet’s recent cyberattack, delays at the port may take even longer.